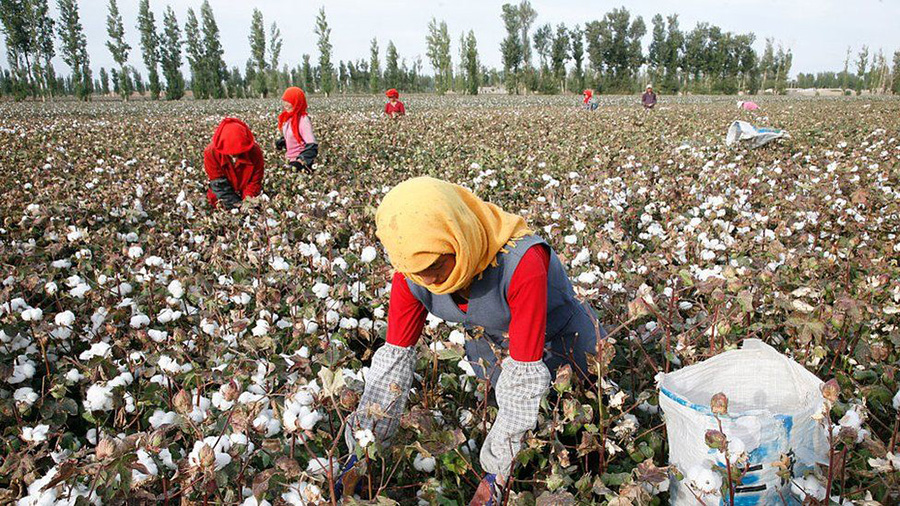 The U.S. Senate passed legislation on Wednesday to ban the import of products from China’s Xinjiang region unless importers can prove they were not made with forced labor. The move marks the latest effort in Washington to punish Beijing for what U.S. officials said is an ongoing genocide against Uyghurs and other Muslim groups.

The Uyghur Forced Labor Prevention Act would create a “rebuttable presumption” assuming goods manufactured in Xinjiang are made with forced labor and therefore banned under the 1930 Tariff Act. Passed by unanimous consent, the bipartisan measure would shift the burden of proof to importers. The current rule bans goods if there is reasonable evidence of forced labor.

“Once this bill passes the House and is signed by the president, the United States will have more tools to prevent products made with forced labor from entering our nation’s supply chains,” Senator Marco Rubio said in a statement.

The bill must also pass the House of Representatives before it can be sent to the White House for the President to sign into law. It was not immediately clear when that might take place.

Rights groups, researchers, former residents, and some Western lawmakers and officials said Xinjiang authorities have facilitated forced labor by detaining around a million Uyghurs and other primarily Muslim minorities since 2016. Several Western brands, including H&M and Nike, recently faced a backlash from Chinese shoppers after the firms expressed concerns about the alleged use of Uyghur forced labor in cotton production.

The U.S. has already put import bans on cotton, tomatoes and some solar products originating from Xinjiang and sanctioned Chinese officials overseeing the region along with the European Union, the U.K. and Canada.

According to Bloomberg, China denies any forced labor, calling it the “biggest lie of the century,” and said its policies are lifting the region out of poverty, boosting the economy and countering extremism. It has hit the U.S. and its allies with retaliatory sanctions, straining broader relations with a range of countries.