“America’s hunters and recreational shooters have a champion in Secretary Ryan Zinke,” said Chris W. Cox, executive director of the National Rifle Association’s Institute for Legislative Action. “Zinke is fighting for our sportsmen and women to have greater access to our public lands. I am pleased to work with the Trump Administration’s new Hunting and Shooting Sports Conservation Council to make it easier for Americans to enjoy our public lands.”

The members of the Hunting and Shooting Sports Conservation Council are listed below:

The Council, which will meet twice a year, is strictly advisory and the duties will consist of providing recommendations for implementation of Executive Order No. 13443 (E.O.): Facilitation of Hunting Heritage and Wildlife Conservation, Secretarial Order No. 3347: Conservation Stewardship and Outdoor Recreation and Secretarial Order No. 3356 (S.O.): Hunting, Fishing, Recreational Shooting and Wildlife Conservation Opportunities and Coordination with States, Tribes and Territories.

Recommendations from the Council to the Secretary of the Interior and Secretary of Agriculture shall include, but not be limited to, policies and programs that: 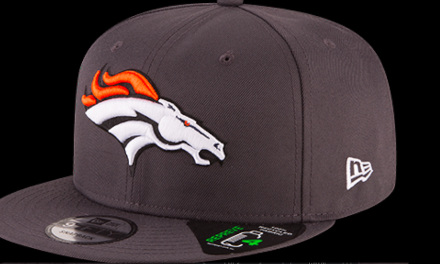 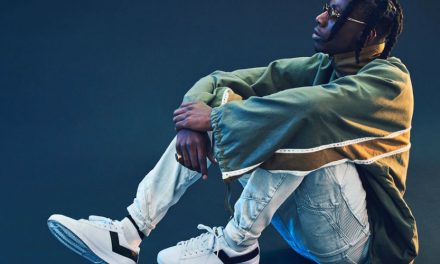