Sears Gets Another Reprieve From Liquidation

Sears has accepted Eddie Lampert’s bid to acquire the company to stave off a liquidation although the bid now requires Sears chairman to deposit $120 million by 4 p.m. Wednesday through his ESL Investments hedge fund, according to a hearing Tuesday at the bankruptcy court in White Plains, N.Y.

The revised bid is not official, and will be evaluated in an auction set for Jan. 14 that will compete with other bids from liquidators looking to shut it down. After a number of announced closings, ESL hedge fund would acquire 425 Sears and Kmart banners.

Earlier CNBC.com cited sources saying Sears Holdings turned down Lampert’s bid to use ESL Investments to pull it out of bankruptcy. Sears planned to ask a bankruptcy court judge in White Plains, NY on Tuesday if it could proceed with the liquidation. 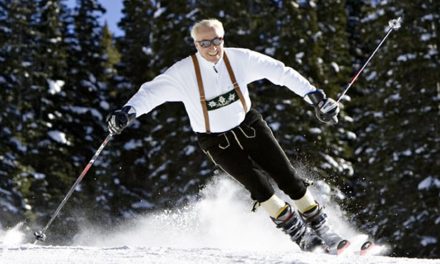