Canadian parents expect to spend on average $849 for their kids' hockey season next winter, down 17.3 percent from $1,026 in 2010, according to the Scotiabank Community Hockey Poll that found out-of-town tournaments comprise more than half their spending. The poll found that while 65 percent of hockey parents say organized minor hockey is affordable, 35% feel it isn't, often because of travel expenses.

About the polling data
The 2013 Scotiabank Community Hockey Poll was conducted online using Harris/Decima's online panel. A total of 1,000 completed surveys were collected from a sample of panel members across Canada who have children under the age of 17 who play hockey. The surveys were conducted from October 1 to October 11, 2013.

Scotiabank conducted the survey as part of its overall support of the sport and for affinity marketing purposes. Scotiabank has a long tradition of supporting hockey in Canada from local teams and minor hockey associations to professional players and leagues. The Scotiabank Community Hockey Sponsorship Program sponsors more than 5,000 minor hockey teams across Canada. Since the program started 5 years ago, the Bank has supported over 15,000 teams across the country. The program provides funding directly to the team to help offset some of their expenses. Scotiabank is the Official Bank of the NHL, NHL Alumni, CWHL, Vancouver Canucks., Winnipeg Jets, Toronto Maple Leafs, Ottawa Senators, Edmonton Oilers and the Calgary Flames whose home arena is the Scotiabank Saddledome. 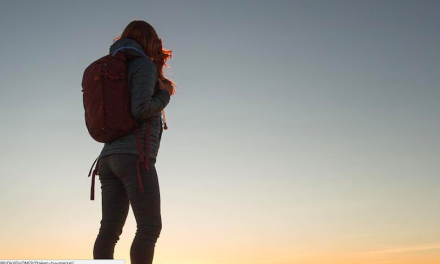