Schutt Sports, in bankruptcy proceedings since Sept. 6, has received an offer from Kranos Intermediate Holding Corp. to acquire the company for $25.1 million. According to documents filed in U.S. Bankruptcy Court in Wilmington, DE, Schutt is asking court approval to hold a Dec. 13 auction to explore competing offers.


Schutt said in the filing that Kranos, an unidentified company based in Delaware, will act as act as a “stalking horse” bid to entertain other offers in bankruptcy court. A hearing to set up guidelines will be held in court on Nov. 29. Under the plan, potential bidders would have to sign a confidentiality agreement and offer written proof by Dec. 3 that they have the financial wherewithal to make a bid in the Dec. 13 auction.
Schutt was required to find a stalking horse bidder as part of the terms of its final $34 million debtor-in-possession arrangement with Bank of America. Schutt's filing noted that the purchase price from the stalking horse bid is less than required to cover secured debt obligations.

As such, assuming the stalking horse bid's offer is closed by year end, Schutt anticipates that the aggregate amount it will owe to Bank of America on account of the secured indebtedness will be approximately $19.8 million and the amount of administrative expense will be $3 million.
The filing noted that Oppenheimer, hired in the bankruptcy process to find a bidder, contacted 145 prospective purchasers soon after the filing. Nineteen were identified as strategic purchasers with the remainder being financial purchasers.

In total, 59 signed confidentiality agreements. As of Oct.  8, 13 prospective purchasers submitted indications of interest. By Nov. 1, five purchasers had submitted letters of intent to become the stalking horse bidder. The deal with Kranos closed on Nov. 21.
Schutt filed for bankruptcy protection one month after being hit with a $29 million patent infringement verdict. The filing was designed to halt enforcement of the patent verdict won by rival Riddell Inc., as well as related litigation, as it decides whether to pursue a sale or reorganization. The company had sales of $68.6 million for its 2009 fiscal year, it said in its most recent court filing. 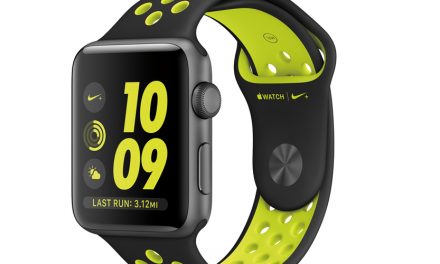