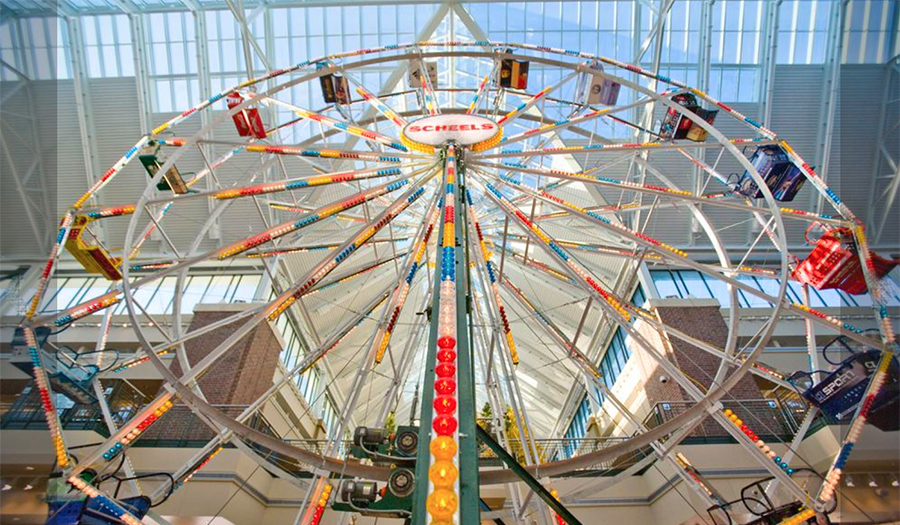 Attractions include a 16,000-gallon saltwater aquarium, 45-foot tall Ferris wheel and taxidermy menagerie poised on a mountain. The location also includes a café, candy store and 85 specialty shops for everything from golf equipment to skis to kayaks.

Fargo, ND-based Scheels All Sports Inc. announced the project in 2017, less than a year after Sears closed its anchor store at Eden Prairie Center in late 2016. 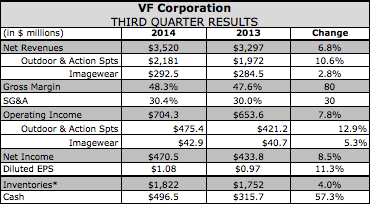 LaCrosse to Consolidate Distribution in Indianapolis