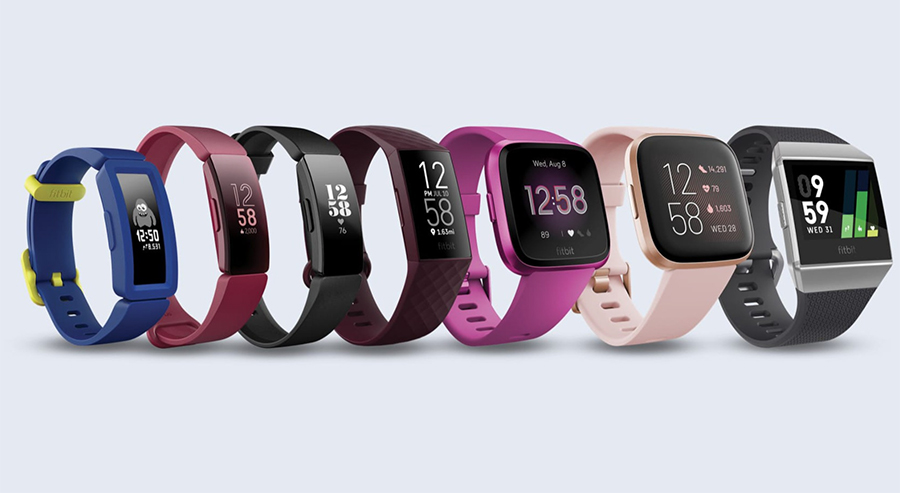 The European Union (EU) expects concessions before its regulators allow Alphabet’s unit Google to acquire Fitbit, according to a report from Reuters.

Sources told Reuters that one possible solution is that Google promises not to misuse Fitbit user data to help it target advertising on its search pages.

The EU is slated to decide on the acquisition by July 20.

Columbia Nominates Intel EVP/CFO to Board

The State of the Industry 2006: Innovation Again Rules Supreme…