Salomon has launched a restructuring program to improve its profitability and further ensure long-term competitiveness.

By 2007 Salomon’s ski production in France will be reduced to 35% from a current 55%, mainly by increasing production in Romania. In addition, product lines such as inline skates and snowboards will also be produced in China. The plan includes the reduction of a total of 160 jobs in France over the next two years. In close partnership with the unions, Salomon is committed to offering socially acceptable solutions to the employees via pre-retirement, job relocation and other measures.

Salomon employs more than 2,800 people worldwide and over 1,700 in France. Worldwide, the adidas-Salomon Group has more than 16,750 employees. 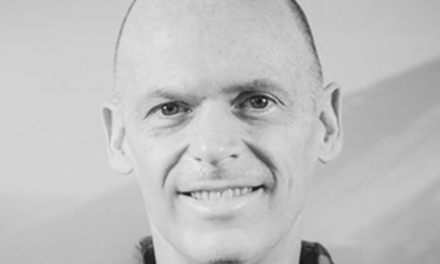