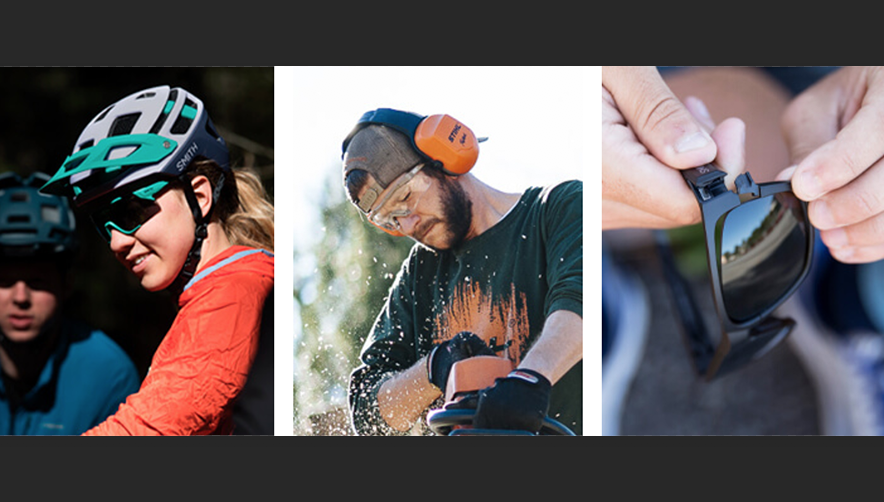 In Europe, Q2 2020 net sales equaled €57.2 million, down 53.0 percent at current exchange rates and 52.8 percent at constant exchange compared to the same period of last year. By the beginning of June, the majority of European markets, with the exception of the UK and Ireland, reopened, with traffic and conversion rates starting to improve. In June, sales to independent optician stores turned slightly positive in the region, clearly driven by the business rebound recorded in the markets which had first been impacted by the outbreak of Covid-19, namely Italy, France and to a lesser extent Spain, where consumers favored the purchase of brands in the contemporary and mass cool segments. Within these markets, small and medium-size cities outperformed historical cities, outlets and shopping malls more affected by the lack of foreign tourists. Among the Northern European countries, Germany recorded in June the strongest improvement, driven among other things by the double-digit growth of online pure players.

In North America, Q2 2020 net sales equaled €44.1 million, down 45.3 percent at current exchange rates and 46.1 percent at constant exchange rates compared to the same quarter of last year. Safilo’s wholesale revenues declined around 65 percent in the quarter, reflecting the slower pace of re-openings that occurred in the region between May and the beginning of June, with the social turmoil affecting the country temporarily delaying the restart of commercial activities.

The newly acquired businesses of Privé Revaux and Blenders Eyewear, the latter completed on June 1st, 2020, added a total of €15.7 million to the quarterly sales of North America, more than doubling their respective sales compared to its prior-year business.

On the positive side, also the quarterly performance of the brand Smith, whose e-commerce business in the U.S. surged around 40 percent in the period, allowing for a more moderate total brand decline of approximately 9 percent at constant exchange rates. In June, the reopening of the brick & mortar sports customers contributed to Smith’s double-digit sales growth compared to the same month of last year.

In Asia Pacific, Q2 2020 net sales equaled €8.8 million, down 65.7 percent at current exchange rates and 65.5 percent at constant exchange rates compared to the same period of last year, being the region heavily impacted in the quarter by the lack of business in the travel retail channel. On the other hand, sales in China confirmed the recovery trajectory initiated in April, closing the quarter slightly positive compared to the same period of last year. Business conditions remained instead tough in Hong Kong, Korea, Japan and in South Asian countries.

In the Rest of the World, Q2 2020 net sales equaled €4.4 million, down 78.9 percent at current exchange rates and 74.3 percent at constant exchange rates compared to the same period of last year, mainly due to the still high impacts deriving from the persistence of important virus outbreaks in key markets such as Brazil, Mexico and India.

Q2 2020 gross profit declined 71.2 percent to €39.2 million compared to €135.9 million in the same quarter of 2019, with the gross margin decreasing 20.5 percentage points to 34.2 percent of sales (54.7 percent in the second quarter of 2019). The industrial result was impacted by around €7 million costs deriving from higher accruals for obsolescence, product returns, order cancellations and some fixed asset write-offs.

Selling and general & administrative expenses declined 33.7 percent compared to the same period last year, with their incidence on sales drastically increasing from 48.9 percent to 70.4 percent (excl. D&A). More specifically, selling expenses decreased by 40.4 percent compared to the second quarter of 2019, on the one hand benefiting from the strong adjustments made by the Group to all discretionary marketing and advertising plans and activities, on the other suffering from the fixed burden represented by the accruals for the guaranteed minima to licensors for royalties and marketing contributions. In the quarter, general and administrative expenses decreased by only 7.5 percent over the previous year period, as they included the impact of higher prudential bad debt allowances, for an amount equal to about €6 million.

Angelo Trocchia, Safilo Chief Executive Officer, commented: “As we had anticipated to the market in May, our second-quarter sales and economic results were heavily impacted by the massive shutdown of commercial activities across the world in April and the very gradual and patchy reopening of stores for prescription frames and sunglasses starting to occur in May as lockdowns were eased in many countries. In these two months, this business context resulted in a sales drop of approximately 75 percent compared to the same period last year, and in an unprecedented deleveraging of costs and negative economic performance.

“In June, store traffic and conversion rates started to clearly rebound in markets like Italy, France and Germany, while the recovery of the Chinese market, which began in April, further strengthened. On the other hand, we did not experience a sales rebound yet in North America where re-openings came a bit later than Europe and were temporarily impacted by social disruptions. The growth of the US market materialized for us in July.

“June was a meaningful month for us for several reasons. First of all, we laid down an additional milestone in our Group Business Plan, by closing the acquisition of Blenders, a digitally native brand powered by a strong e-commerce business model which goes to enrich our proprietary brand’s portfolio in a crucial moment for our Group’s development and for the evolution of our industry. The global pandemic has undoubtedly elevated the importance of e-commerce, as the surge of the digital commerce business has been demonstrating, continuing to grow strongly even today as stores reopen.

“In Safilo, we are certainly accelerating on our digital transformation projects, working to be at the forefront of seizing the opportunities of the digital business which, with the new acquisitions of Blenders and Privé Revaux, and the growth of about 31 percent recorded in the semester by Smith’s ecom coupled with the sales to our “internet pure player” customers, has doubled compared to the same period last year.

“We also continued focusing on our licensed brand portfolio, signing a new agreement for the design, manufacture and distribution of Ports branded sunglasses and optical frames in Mainland China. China is a key strategic market in our development plans, and we think that Ports is a perfect match to have locally relevant brands, not only in terms of fit but also with distinct tastes and local consumer trends.

“While the evolution of the current pandemic and business environment remains highly uncertain, we remain strongly committed to taking all necessary actions to aggressively manage our industrial and operating expenses, identifying efficiencies across the organization and protecting our cash requirements by securing incremental liquidity.

“Throughout our long history, Safilo has successfully navigated through many different challenges and I am firmly convinced that we will emerge also from this crisis as an even stronger organization, more agile and ready to face a rapidly changing business environment.”

Business Update In Relation To COVID-19
In July, preliminary net sales performance points to a business rebound, with total net sales expected to turn positive compared to the same month of last year. Business performance in North America became a clear driver of the monthly sales uplift, followed by a positive acceleration in Europe and Asia. Looking at the third quarter, the Group’s management remains vigilant about the reintroduction of localized lockdowns and the differing pace of the recovery across countries, estimating total net sales (incl. acquisitions) to decline moderately compared to the same period of last year.

As the evolution of the current Covid-19 pandemic remains unpredictable, with the potential impacts and effects as of today not determinable, the Group is still unable to provide a new outlook for the full year 2020, remaining committed to continuing to promptly update the market and all its stakeholders on the developments that the health emergency will have on the Group’s economic and financial results. 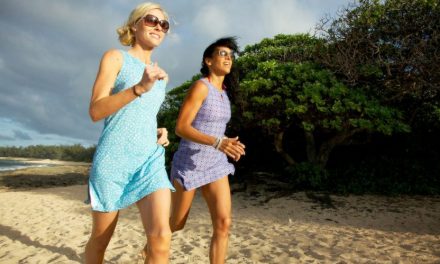