According to the just-released annual report from Berkshire Hathaway, pre-tax earnings in its apparel businesses declined 34% in 2008, primarily due to lower sales volume and costs incurred to consolidate certain operations of Russell and Vanity Fair Brands.


Berkshire Hathaway's apparel units also includes Fruit of the Loom, which also includes Russell, Brooks Sports and Spalding,  Garan and Fechheimer.
The report did not disclose apparel sales. But it did note that its apparel businesses showed “significant declines” in 2008.   The apparel decline, along with significant declines in its Forest River motor home business and its building products brands (Acme Building Brands, Benjamin Moore and Johns Manville), led to a reduction in sales of Berkshire's Other Manufacturing businesses.  Sales in the group slid 2% to $14.1 billion in 2008.
These declines were somewhat offset by increased revenues from IMC, the metal cutting tools business, and from Richline, a jewelry manufacturer acquired during the second half of 2007.
Berkshire's other manufacturing division also includes H.H. Brown Shoe Group and Justin Brands, among several other businesses.

November Comps Dip 0.4% at The Buckle 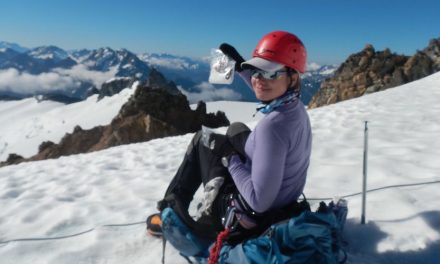