Russell Brands, LLC, announced the second annual “Fight Like Dylan Award,” which honors the courageous life of Dylan Rebeor, a terminally ill football player whose last wish was for new equipment for his teammates.  In honor of Dylan’s character, courage and consideration of others, Russell will donate apparel and equipment via a $50,000 grant to one high school team that has demonstrated determination through sports.

Rebeor, a Columbia, Tenn., native, was just 16 when he passed away Dec. 3, 2010 after a long, courageous battle with colon cancer.  Rebeor was a wide receiver on Columbia Central High School’s football team, but died just hours before his team won their first state championship in 58 years.  Throughout his ordeal, Dylan’s commitment and dedication to his team never wavered. In fact, his final wish was for his teammates to receive new uniforms for their upcoming season.

“Dylan’s selflessness and courageous attitude in the face of an incomprehensible situation is truly inspiring,” said Gary Barfield, executive vice president, Russell Brands, LLC.  “Russell learned of Dylan’s story and it moved us beyond words. We are honored that we can continue to celebrate Dylan’s life by awarding other deserving teams across the country for years to come.”

To be eligible for the “Fight Like Dylan Award,” teams must post a submission on the Russell Athletic® Facebook page explaining how their team overcame a challenge or triumphed in the face of adversity.   Anyone is eligible to submit an entry on behalf of their favorite high school team by logging onto www.facebook.com/russellathletic.  Entries will be accepted now through December 3rd.  The contest’s official rules are also available on the site.

“Dylan’s life may have been cut short by devastating circumstances, but he lived an extraordinary life while he was here with us,” said Heather Rebeor, Dylan’s mother.  “We’re in awe that Dylan’s memory and spirit will live on by the Russell Athletic ‘Fight Like Dylan Award.’ Dylan truly cared about others more than himself and now his legacy will be seen across football fields, soccer fields and basketball courts forever.”

For more information, official rules or to submit an entry for the “Fight Like Dylan Award” please visit facebook.com/russellathletic. 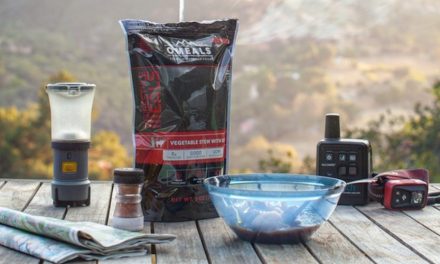