Michael Balmuth, Vice Chairman and Chief Executive Officer, commented, “We are pleased with August sales that were slightly above our expectations for a 3% to 4% increase. Our ability to offer terrific bargains on a wide array of product for back-to-school shoppers drove healthy traffic to our stores during the month. Dresses, Home and Shoes were the strongest merchandise categories, while Florida was the best-performing market. Looking ahead, we continue to forecast same store sales of up 1% to 2% for September and flat to up 1% for October.” 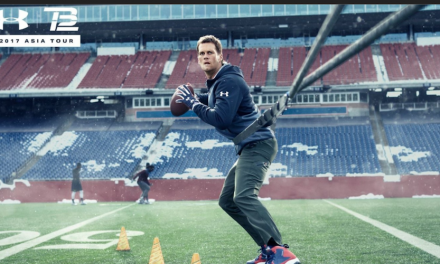 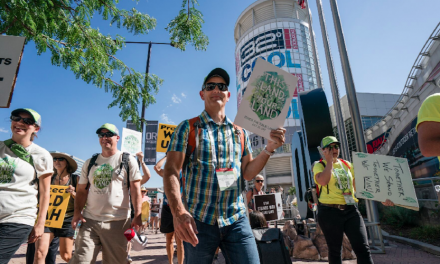 Thousands March In Utah To Support The Nation’s Public Lands