Rocky Shoes and Boots saw a challenging environment for outdoor footwear, coupled with declines in western footwear sales and a drastic reduction in military orders impact sales. Total sales fell 17.0% to $78.1 million compared to $94.1 million last year. Excluding the $9.4 million of military sales in the third quarter of last year, sales were down 7.8%. Sales of work footwear, excluding Dickies, increased 5.5% to $19.9 million. Sales of Georgia Boot were up 3.8%, while Rocky Work was up 11.3%. Dickies sales were up 8% during the quarter. The Rocky Western business was up 8%, driven by the increased distribution.

Rockys Apparel business was down 16% to $8.4 million from $10 million. Outdoor footwear sales were down 17.9% to $18.8 million versus $22.9 million in the year-ago period. The Durango brands business was down 25%, due primarily to a slowdown in sales of the women's category. Military sales were $200,000 during the third quarter compared to $9.4 million a year ago. Rocky currently has five outstanding bids for military contracts that total approximately $58 million.

Gross margins were 41.1% of sales, versus 36.2% of sales in the third quarter of last year. The 490 basis point improvement was attributable to the decline in footwear sales to the military. SG&A expenses were 28.9% of sales, compared to 23.2% of sales a year ago. 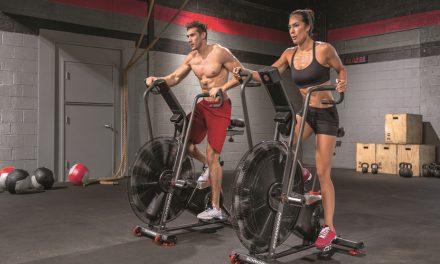