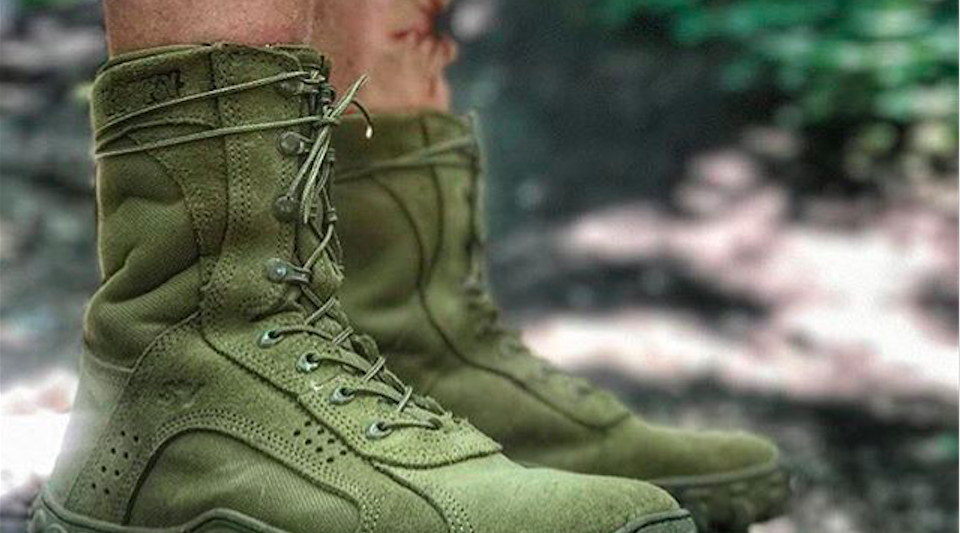 But gross margin improved to 31.1 percent from 26.0 percent, driven by a significant improvement in both wholesale segment and military segment margins. The increase in wholesale gross margins were driven by the combination of better full price selling, less discounting and the discontinuation of a lower margin private label program.

On a conference call with analysts, Jason Brooks, who recently returned to the position of CEO, said the profit turnaround reflects enhancements to its production facility in Puerto Rico along with a number of organizational changes aimed at reducing its expense structure.

“From a topline standpoint, we are pleased with the recent trends,” said Brooks. “Similar to the first quarter, our branded wholesale business showed signs of stabilizing.”

Excluding the contribution from a recently discontinued private label program from a year ago quarter, sales of its Work category were up slightly, led by the Georgia Boot brand. Brooks added, “Importantly, we were able to drive growth with far less promotional activity, which is resulting in a meaningful improvement in product margins.”

In Hunting, sales were flat year-over-year while margins were down. In addition to selling through some excess inventory, Rocky’s entire outdoor line was repriced to be more competitive in the marketplace and gain back some of the shelf space lost over the years. Said Brooks, “We are confident that by giving up a few margin points, we can re-accelerate sales to this category.”

At Creative Recreation, sales were down as the casual brand cleared out some obsolete inventory to prepare for Fall selling. Brooks said fall for Creative Recreation “has booked well with retailers including some new national accounts, mostly notably Journeys.”

Rocky Brands noted that it recently made the decision to close the Creative Recreation Los Angeles office and move the brands operations to Rocky Brands’ headquarters in Ohio. The consolidation is expected to generate approximately $500,000 to $600,000 in annualized savings, the majority of which will be a reduction in rent expense.

Said Brooks, “Creative Rec has the potential to develop into a more significant topline contributor; however, we must find a way for the brand to penetrate the large, yet competitive casual shoe market in a profitable manner.”

The dip in Military sales was expected as year-ago results benefited from a change in color pattern in boots from tanned to chayote.

In its Retail segment, which consists of the Lehigh business, sales benefited from the implementation of an improved operation model that yielded better account retention and higher account participation rates

While he didn’t provide any guidance for the year, Brooks remained upbeat about improving prospects.

“With Rocky, Georgia Boot and Durango, we have a great portfolio of brands that hold leadership positions in their respective categories and provide compelling growth opportunities for our wholesale segment,” said Brooks. “At the same time, our retail model is uniquely situated to directly and efficiently serve the footwear needs of America’s manufacturing and labor based businesses. Finally, the expansion of our domestic manufacturing capabilities is allowing us to bid on and win an increasing amount of military contracts and produce footwear at better margins. The entire organization is committed to executing our growth and profit improvement strategies and delivering greater value to shareholders over the long-term.”