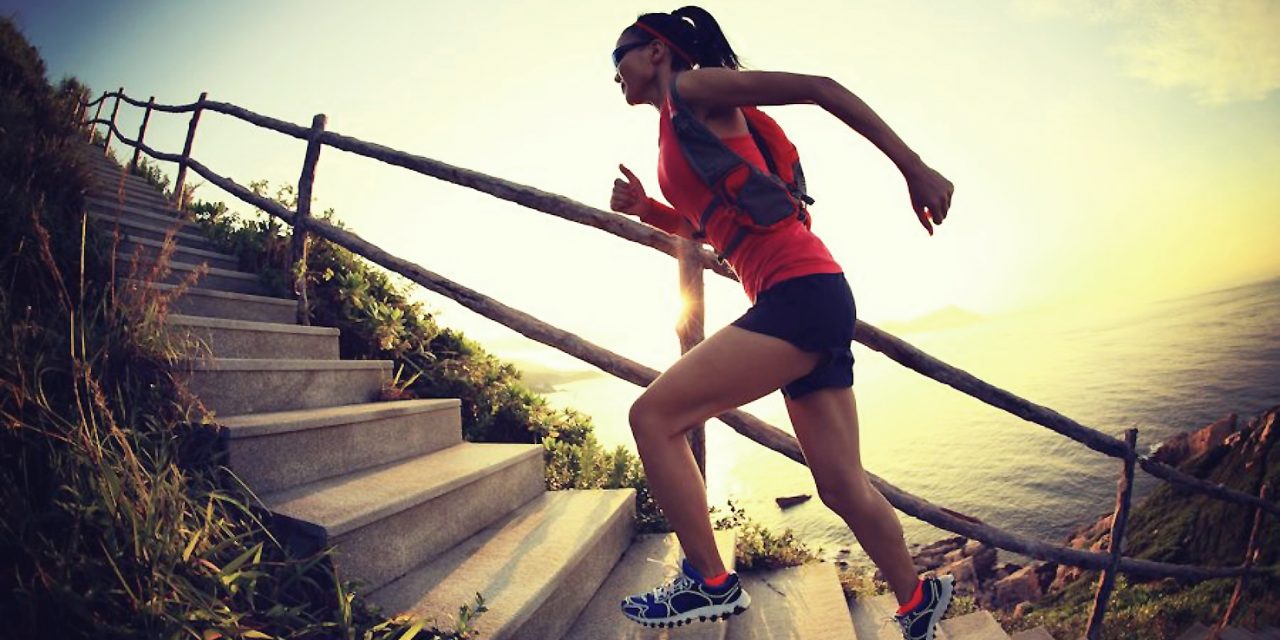 A survey of more than 100 run specialty stores across the U.S. from The Running Industry Association (RIA) painted a bleak picture of how independents are weathering the COVID-19 pandemic with the majority forced to close stores and explore furloughs amid steep revenue declines. A few, however, are hoping for some recovery by May.

The survey was sent to RIA members on March 24 with the answers received over the following days. The anonymous submissions were posted on RIA’s website on March 3.

“If we don’t see some recovery by the end of May, a significant percentage of run specialty retailers may be forced to close permanently,” Terry Schalow, executive director of the RIA, told SGB Executive.

On the positive side, Schalow said the findings show retailers are aggressively moving toward e-commerce solutions to make up for some of the lost revenue in-store sales. But the survey finds the run specialty channel suffered steep declines in March and is expecting steeper declines in April. Many in the industry are cautiously optimistic that sales will show some recovery in May.

Exploring sales and marketing strategies, nearly all, 96.9 percent have implemented strategies to keep sales flowing while their doors are closed. Of those, 83.9 percent are emphasizing online orders being shipped from stores and 75.3 percent are looking to take advantage of vendor drop-ships. Seventy-two percent are emphasizing home delivery while 68.8 percent are encouraging customers to curbside pick-up or pick-up their purchases outside the store. A majority, 61 percent, are using an e-commerce platform such as Fitted, Locally of Shopify while another 29.2 percent were exploring such options.

Asked how they’re connecting with customers to generate sales, the top answer was social media, cited by 91 percent of overall respondents; followed by sending e-mails, 78 percent; and phone calls, 33 percent.

In conversations, Schalow said his organization is hearing about members scrambling to reinvent ways to conduct business amid calls for social distancing.

“The spirit of cooperation and teamwork has never been higher in the channel,” said Schalow. “As run specialty emerges from the crisis, (and it will come through it), the learnings and creative strategies put in place to connect and service customers during the crisis will remain. I’m certain that a stronger, more competitive channel will emerge. But for now, the focus is getting through this together, and we’ll continue to support those efforts until it’s time to focus on recovery.“

RIA is planning to circle back in a week or two with another survey to provide another update on conditions.

The survey was launched the same day RIA assembled an online resource guide to assist the run specialty community during the COVID-19 pandemic. The guide, open to members and non-members as well in light of the challenging times, includes information on financial assistance and tax relief, advice on e-commerce solutions, marketing and human resource functions. A Brand Support Reference Guide aggregates many of the extended invoice terms and other concessions brands are offering. The guide can be found at RunningIndustry.org/resources.