Gross margins improved 550 basis points to 42.9 percent while SG&A expenses were down slightly, to 42.6 percent of sales from 42.9 percent.

Tunney said the company’s footwear business will remain “challenging” in the near term. Growth at Dearfoams is expected to be offset by lost sales resulting from retail strategy changes at some key customers and from continued divestitures, namely the Levi's license, certain private label programs, and the JC Penney's mens’ program.

He said Dearfoams and its footwear business will continue to focus on “sustainable, profitable single-digit growth” in the short and long term.

“We will focus on validation of the Dearfoams value proposition with customers on a brand segmentation strategy and on expansion into international markets, specialty stores, footwear, independent and e-commerce retailers,” said Tunney. “We see Dearfoams continuing to profitably grow into a global lifestyle brand synonymous with comfort and quality.”

Regarding acquisitions, Tunney said R.G. Barry has been close to closing a few deals since it restarted its acquisition search pursuits in January 2012. But he noted that sellers are seeking higher multiples than a year ago and more buyers are participating, especially at the $30 million and above level. As a result, the company has adjusted its acquisition “sweet spot” down to the $10 million to $30 million range “where we can become a more efficient strategic buyer.” 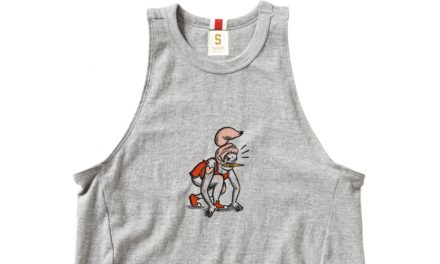 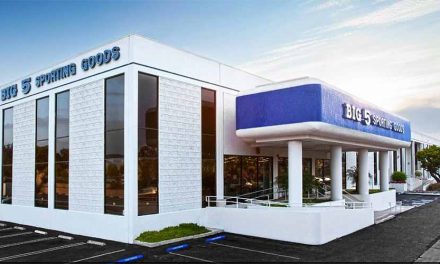