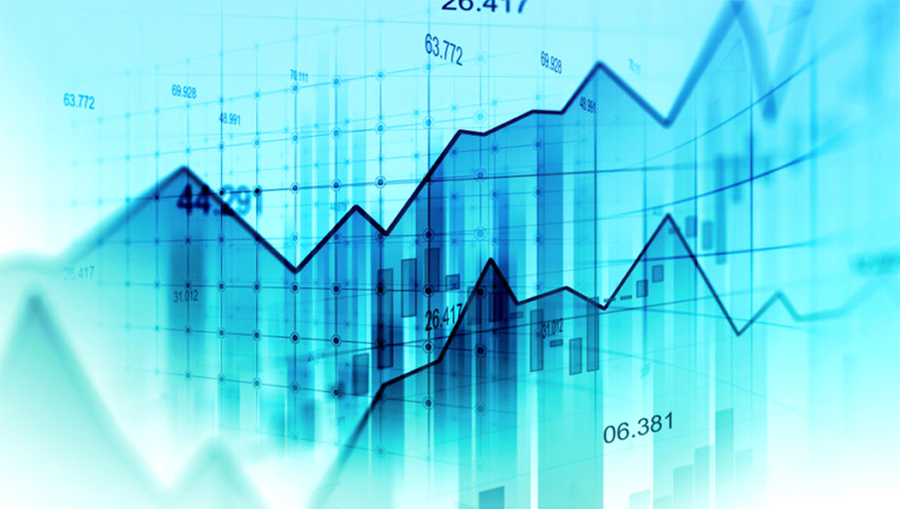 The National Retail Federation welcomed a report released this week calling for a federal backstop for trade credit insurance, saying the proposal could help provide liquidity badly needed by retailers as they recover from the recession brought on by the coronavirus.

“With retailers already ordering merchandise for the holiday season, vendors need guarantees that they’re going to be paid regardless of the volatility of the current economy,” NRF Senior Vice President for Government Relations David French said. “Trade credit insurance normally provides that guarantee, but it has become increasingly difficult to obtain. This proposal would solve that problem and help retailers make sure they have the inventory they need for a successful holiday season.”

“We support a backstop for trade credit insurance, but a swift response is essential and the congressional calendar is already strained,” French said. “While Congress considers this proposal, we have asked the Treasury Department and Federal Reserve to move forward with a short-term, federally backed loan facility that could be enacted almost overnight. Doing so would provide the immediate cash flow retailers need right now and would support a return to normal trade terms and normal business operations.”

Trade credit insurance is widely used by vendors supplying industries ranging from airlines to retailers to guarantee payment for products sold on credit, protecting $600 billion in sales each year.

Writing on behalf of insurance firms Atradius, Coface and Euler Hermes, economists Robert Litan and Yong Xu on Thursday released a 24-page report spelling out plans for a temporary federal backstop program for trade credit insurance. Major U.S.-based insurers have already cut back coverage by 14 percent since the beginning of the year, which is expected to reduce economic output by $46 billion and reduce hiring by 155,000 jobs across the economy, according to the report. The shortage of the coverage could increase as the pandemic continues, the economists said.

NRF was among 22 trade associations representing retail, manufacturing and services industries that signed a June 23 letter to Treasury Secretary Steven Mnuchin, Commerce Secretary Wilbur Ross and Federal Reserve Chairman Jerome Powell calling for a federal trade credit insurance backstop similar to the one proposed in the study. The letter said insurance for merchandise being ordered now is “critically important for our supply chains in anticipation of the upcoming holiday season.”

Last week, NRF and 20 other retail and manufacturing associations sent a separate letter to Mnuchin and Powell asking for the creation of a “special purpose vehicle” lending program, saying the lack of insurance has “severely limited the normal flow of goods” already. 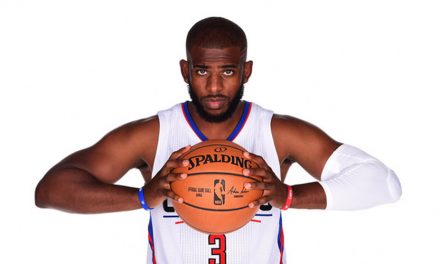