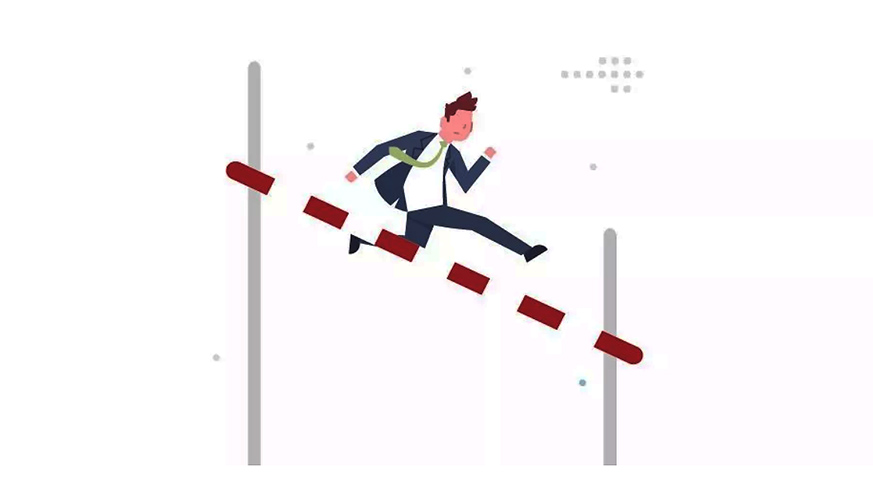 NRF: Parents Will Spend More On Computers And Desks As Online Classes Loom
Most parents still don’t know what supplies their kids will need for school and college this year, but more expect at least some classes will take place online — than one month ago — and said they are spending more on computers and other learning essentials to be ready, according to an update on the National Retail Federation’s annual back-to-class survey.

The survey, conducted in early August, found that 63 percent of respondents expect at least some school and college classes will take place online this year, up from 55 percent when the original survey was conducted in early July. Of those, 76 percent plan to make purchases specifically for online learning, up from 72 percent. While the number planning to buy laptops is essentially unchanged at 37 percent rather than 36 percent, the number buying accessories such as a mouse or flash drive is up at 26 percent from 21 percent and the number expecting to buy desks or chairs to furnish home classrooms rose from 17 percent to 23 percent.

“Consumers still face a great deal of uncertainty even as school begins to start and are further behind in their back-to-school spending than they have been in years,” NRF President and CEO Matthew Shay said. “At this point, the majority of families expect to spend as much as they thought earlier this summer, if not more, and it’s largely because of the need to spend more on electronics.”

Brand Trial Heightens Amid COVID-19
Over a quarter, 26 percent, of global consumers tried at least one new brand during the pandemic, and 95 percent reported THE intent of purchase from one of these new brands again in the future, according to the survey commissioned by Blaze, the online customer engagement platform.

Conducted by Wakefield Research, the survey of 8,000 adults across 10 countries including the U.S., found brand values and corporate empathy will play an increasing role in consumer loyalty and purchasing decisions. Only 10 percent of respondents consider “familiarity” as a top consideration when deciding where to shop. This is in contrast to 91 percent who responded that a company’s response to the pandemic, especially toward employees and customers, was an important criterion. Companies that mistreat employees, contribute to pollution or take opposing political views to the respondents were also top reasons for them to shop elsewhere.

When it comes to a brand’s response to COVID-19, Gen Z and Gen X were least likely to let it impact their purchasing decisions. Thirty-five percent of Gen Z and 34 percent of Gen X said that they were extremely, or very likely, to drop a brand based on their response to employees or customers during the height of COVID-19 compared to 43 percent of Millennials and 20 percent of Boomers. Still, findings revealed that price matters to Gen Z with 45 percent selecting it as a top factor when deciding on a retailer. Conversely, less than one-third of Millennials (28 percent), Gen X (29 percent) and Boomers (30 percent) said the same. 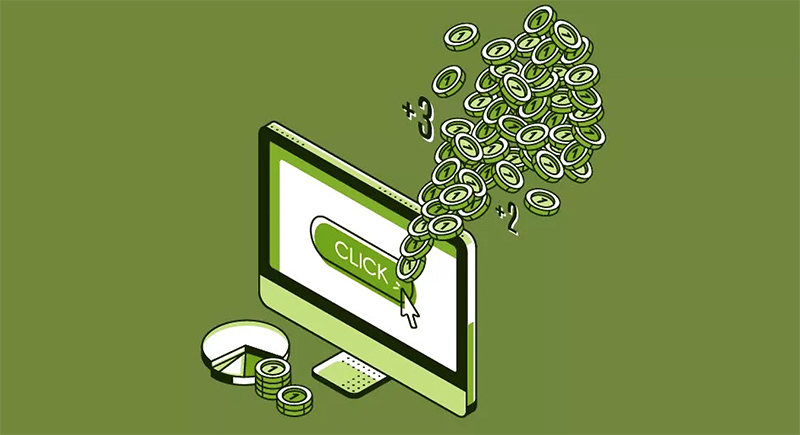 Half Of Consumers Expect To Spend Less For The Holiday Season
Coresight Research’s August 12 survey of U.S. consumers found that with the holiday season approaching, consumers’ spending cuts due to COVID-19 are expected to continue into the most critical sales period for retailers.

The survey also confirmed past findings that there will be a shift in the holiday spending timeline this year. A stable proportion of one-third of holiday shoppers expect to do holiday shopping on Amazon Prime Day, which is expected to take place in October. This figure is much higher than the proportion that expects to shop on Black Friday or Cyber Monday.

Avoidance of public places remains high, above 80 percent for the fifth consecutive week. This week, some 85 percent of consumers are currently avoiding some type of public place. Avoidance of food-service locations overtook shopping centers/malls as the most-avoided place respondents would visit.

GoDaddy: World’s Smallest Companies Bullish About The Future
Research from GoDaddy shows that COVID-19 has severely affected its businesses, with 75 percent reporting a fall-off in revenues. Yet, the findings also reveal a steely resolve by these entrepreneurs to not only survive the pandemic but thrive.

Of the 5,265 businesses surveyed throughout ten countries, 2-in-5f businesses closed temporarily either for safety reasons or they were unable to get the products and materials needed to stay open; however, 7-in-10 entrepreneurs said they expected to recover within a year, and 63 percent reported they expect to grow at least 25 percent in the next 3-to-5 years, a figure similar to pre-COVID-19 expectations. Many are adapting by utilizing technology and creating new ventures and side businesses. In the U.S., the small business owners surveyed were among the most likely to exhibit optimism about recovery with 36 percent expecting a recovery in 3 months or less (compared to 26 percent globally).

Thirty percent of overall survey respondents said they either had, or intended, to start a business, non-profit or side business as a result of losing their job due to COVID-19.

Professionals More Worried About Economic Fallout Than The Threat Of Illness
A survey of 1,064 professionals taken in late July found nearly two-thirds of respondents (61 percent) said they were more worried about the economic fallout from the COVID-19 than the health risks. The situation has also placed a strain on relationships, as more than half of professionals (55 percent) said they had concerns about work during the pandemic had caused friction with family members.

“With all of the social unrest, health concerns and economic issues being thrown at us right now, it’s no surprise many feel overwhelmed,” said Dennis Baltzley, Korn Ferry’s global solution head for leadership development. “A key job of the company is to understand where employees are — are they safe? Are they engaged even if working remotely? More than ever it’s critical to project empathy and listen carefully to help people navigate the crisis.”

Digital Wallet Adoption Taking Off During Pandemic
Research from branded payments provider Blackhawk Network revealed a surge in digital wallet adoption as a result of the COVID-19.

According to respondents, reservations about using digital wallets boil results from a lack of knowledge about how they work, how secure they are, what the benefits are, and which wallet would best suit their needs. When paying, online or in-store security (94 percent), safety (94 percent), reliability (93 percent), ease-of-use (93 percent), and no fees (93 percent) were the most important factors considered by the respondents surveyed.

Said Theresa McEndree, vice president of marketing at Blackhawk Network. “Initially, our research captured the evolving preferences of consumers in the U.S., UK  and several other countries. As we began to approach the next phase of the COVID-19 crisis, it became apparent that the consumer demand for digital, and the glaring gaps we had identified between the digital and physical marketplace, were not only still relevant, but largely accelerated or made more prominent. Now more than ever, the brands and retailers that will survive, and ultimately thrive, are those quickly adapting and actively looking for ways to overcome new challenges by seamlessly engaging customers across the channels they find most valuable.”