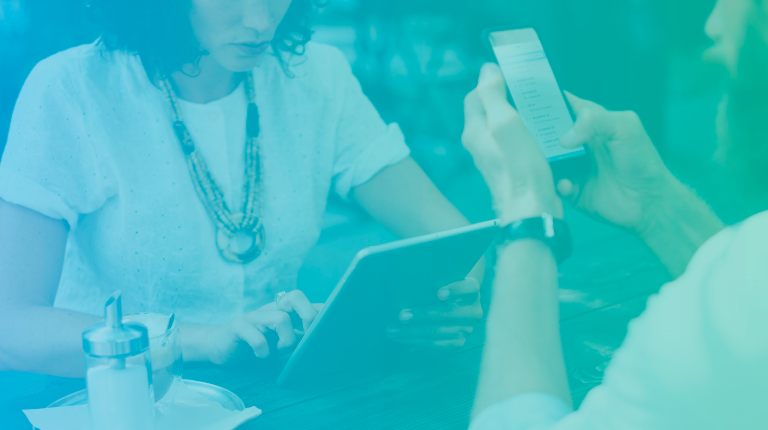 Patagonia ranked 9; Nike, 12 and L.L.Bean, 15, on Harris Poll’s 2018 Reputation Quotient survey of America’s 100 most visible companies. Among retailers involved in the active lifestyle space, Amazon was at 1; Costco, 17; Kohl’s, 38; Target, 49; Nordstrom, 56; Macy’s, 58 and JC Penney, 72. Broke down to Corporate Reputation Dimension, Patagonia ranked 7 in Products & Services and 9 in Social Responsibility. Nike ranked 8 in Emotional Appeal and 9 in Financial Performance.

The Reputations of the Most Visible Companies

Lululemon Among Leaders in Glassdoor’s Best Places to Work

Lululemon ranked six on Glassdoor’s 2018 Best Places To Work list. The ratings are based on employee reviews offered on Glassdoor’s website. Lululemon was acknowledged for the company’s benefits, including free workout classes, generous employee discount and health plan, work/life balance and personal development. Also earning a spot on the top-100 list In the active lifestyle space were Nike, 53; REI, 61 and Adidas, 93.

According to analysis from Coresight Research, Amazon’s Prime Day’s sales are projected to reach $3.4 billion globally, a 40 percent increase compared to Prime Day sales estimates for last year. The projection is based on historical sales estimates for the three years to 2017 from Digital Commerce 360 and Internet Retailer. The growth will be supported by Amazon’s moves to add more promotions and initiatives over a longer period to support the event this year. The event starts on July 16, runs for 36 hours and will add Australia, Singapore, Netherlands and Luxembourg. Last year, Prime Day started on July 11 and lasted a total of 30 hours.

According to In Calabrio’s report, “Are You Listening? The Truth About What Customers Want in a Digital World,” 79 percent of consumers said interacting with a human instead of a chatbot or digital self-service channel is an important aspect of receiving good customer service from a business. Nearly three-quarters (74 percent) of those surveyed said they are more loyal to a business that provides them with the option to speak to a human, than those that only support customer service through digital or self-service channels. Still, 54 percent of those surveyed said that they don’t think companies are wasting their money when they invest in new technology intended to improve customer experience. The survey was conducted in May and involved both U.S. and U.K. consumers.

Same-day delivery industry specialist Dropoff’s annual holiday survey finds that 77 percent plan to do last-minute shopping this upcoming holiday season, a 15 percent increase compared to last year. Over half of holiday shoppers are more likely to purchase gifts from retailers that offer same-day delivery, and 42 percent of consumers say that same-day delivery is particularly valuable when purchasing holiday gifts.

A study from Customer Communications Group defines consumers as three types: Loyalists, Roamers and Neutrals. Loyalists (35 percent) find a go-to retailer for their needs and stick with them; Roamers (35 percent) always tend to shop around prior to making a purchase and Neutrals (30 percent) have some go-to retailers for particular purchases but also shop around. Asked where they shopped exclusively to meet their particular needs, the top choice was Amazon, followed in the top-ten by Walmart, Target, Kohl’s, eBay, Macy’s, Kroger, Costco,  Best Buy and JCPenney.

Consumer Shopping Personalities and Their Impact on Customer Brand Loyalty

According to the annual Top 100 Retailers list released by NRF’s Stores Magazine and Kantar Consulting, Walmart remains the largest, followed by Kroger. But Amazon jumped to 3 from 7, with Costco slipping from third place to fourth and Home Depot dropping from fourth to fifth. Walgreens Boots Alliance remains at 6, with CVS dropping to seventh place from fifth. Unchanged are No. 8 Target, No. 9 Lowe’s and No. 10 Albertson’s.