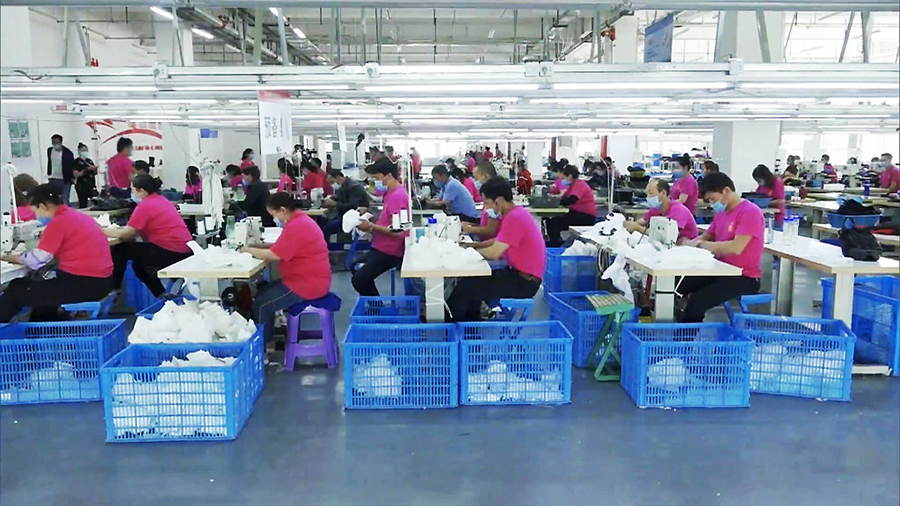 The act prohibits imports made by alleged forced labor into the United States of products made in Xinjiang.

President Biden signed the Act into law on December 23, 2021, after it passed with overwhelming bipartisan support in the United States Congress.

The retail organization said in a statement, “Our members have a zero-tolerance for forced labor and will continue to make every effort to mitigate, root out, eliminate, and prevent forced labor in their supply chains. The UFLPA is a key component of a broad global strategy and our shared goal to end forced labor. We look forward to an increased partnership with U.S. Customs and Border Protection and the U.S. government’s Forced Labor Enforcement Task Force as the industry works to amplify the U.S. government’s efforts to eliminate forced labor in the Xinjiang Uyghur Autonomous Region. This partnership is critical to make UFLPA enforcement as effective and targeted as possible.”