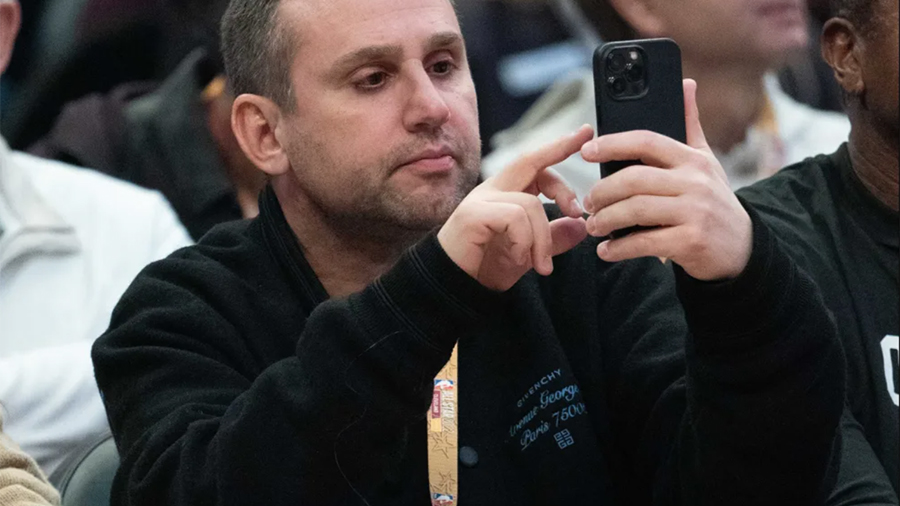 “When I was part of the ownership group that acquired the Sixers in 2011, Fanatics was just getting started with a small office in King of Prussia selling only licensed sports products online,” Rubin said in a statement posted on Twitter to 76ers fans. “Today, Fanatics has quickly transformed into a global digital sports platform across multiple businesses with more than 10,000 employees in 57 countries and serving nearly 100 million sports fans worldwide.”

He added, “As our Fanatics business has grown, so, too, have the obstacles I have to navigate to ensure our new businesses don’t conflict with my responsibilities as part-owner of the Sixers. With the launch of our trading cards and collectibles business earlier this year, which will have individual contracts with thousands of athletes globally, and a soon-to-launch sports betting operation, these new businesses will directly conflict with the ownership rules of sports leagues.”

The NFL, MLB, NBA, NHL, MLS, and some player’s unions all have stakes in Fanatics, which has numerous licensing rights and deals with professional and college athletes.

Fanatics’ growth has been partly fueled by its acquisitions in recent years of Majestic Athletic, Top Of The World, WinCraft, and Topps, the trading card company. Topps recently announced that it would launch a new line of trading cards featuring college athletes this fall, a program that will include more than 150 schools and cut some of the players in on the profits.

“I had the amazing opportunity to be part of the ownership group buying the team I grew up idolizing,” Rubin said in his statement. “Attending games, getting to know our players and watching, up close, from the inside has been one of the most exhilarating and educational aspects of my life.”

“Given Michael’s tremendous success growing Fanatics into a global platform across every major sport, his decision doesn’t come as a surprise,” HBSE founder and managing general partner Josh Harris said in a statement. “I am so grateful for his years of partnership. His fierce passion, entrepreneurial mindset and steadfast commitment to doing the right thing have left an indelible mark on the Sixers organization.