“The trend through the holidays is now pretty clear that shoppers are moving toward stronger spending into 2010.  But it's also clear that some cautiousness will persist and that spending will remain uneven across categories and retailers,” said Frank Badillo, Senior Economist at Retail Forward, a Kantar Retail Company.

December's results were led by stronger than average results at Apparel and Accessory Stores.  Results at Department Stores lagged, although they posted a composite gain.  Food, Drug and Mass retailers reported composite results close to the average.

The strong results at apparel stores occurred as holiday apparel shopping was skewed toward apparel specialty retailers, somewhat at the expense of department stores, according to the December ShopperScape survey by Retail Forward.  Meanwhile, dollar stores led the continued strength among discount retailers:

Giving a boost to holiday spending this year has been households' perceptions that their financial health is much better than last year in terms of the value of their investments and their home, although incomes remain a drag. 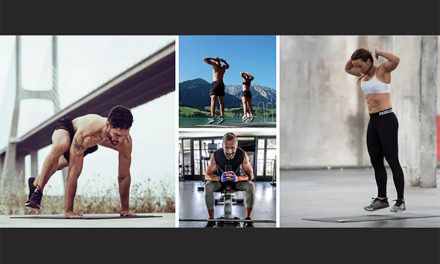 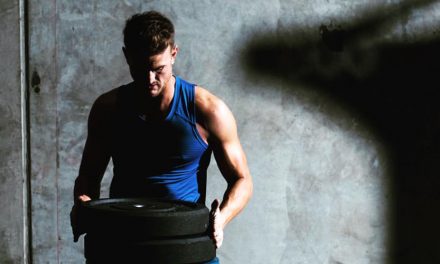