Retail Execs See Lighter Traffic But More Sales in May…

It looks like the most recent Executive Opinion Survey, a monthly index by the National Retail Federation, was a fair indicator of the health of the retail business in May as retail execs also noted that the prediction of a negative impact of higher gas prices on retail sales never materialized.

The Retail Sector Performance Index (RSPI) improved again in May with a reading of 59.6 points, up 12.1 points from a year ago and a slight boost from Aprils 58.2 point reading. The Index, or RSPI measures retail executives evaluations of a number of core retail performance metrics and is based on a scale of 0.0% to 100.0, with 50.0 equaling normal.

According to the NRF, retail executives were more optimistic in April, citing an increase in sales and traffic along with increased control over pricing.
The Pricing Index set a new high with a reading of 59.6 points, slightly up from last months 58.8 points, but more than 36 points higher than the May 2003 report.

“As pricing power increases for retailers, we are seeing less reliance on deep discounts to drive sales,” said NRF president and CEO Tracy Mullin. “This should result in a better profit picture for retailers in the months ahead.”
While the execs opinion on Customer Traffic was a bit lower in May than in April, the Average transactions per Customer measure showed a healthy jump from 57.5 points in April to 65.4 points in May, or a 20 point increase from last may. 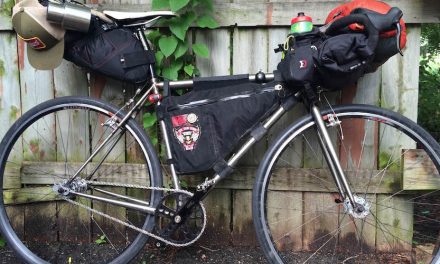 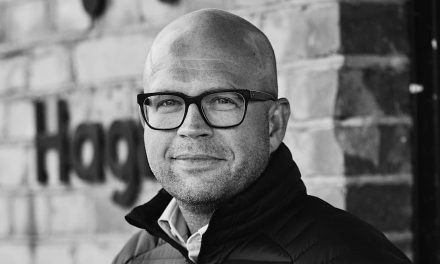