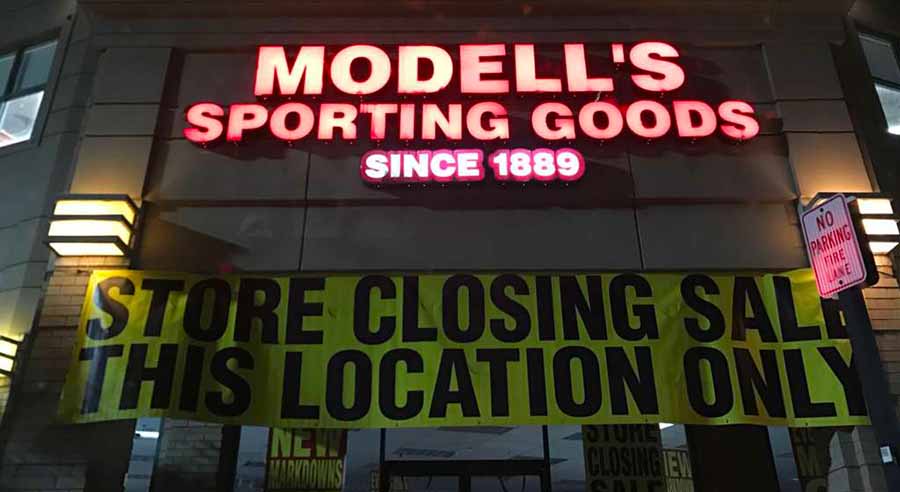 Retail Ecommerce Ventures, led by digital entrepreneurs Dr. Alex Mehr and Tai Lopez, has acquired the intellectual property and other assets related to its e-commerce business, for $3.7 million.

“Sporting goods is a ginormous market,” Mehr told NBC News. “If you look at people who aren’t into sports, they know of Modell’s — it’s well-respected and an old brand. It’s something people have grown up with.”