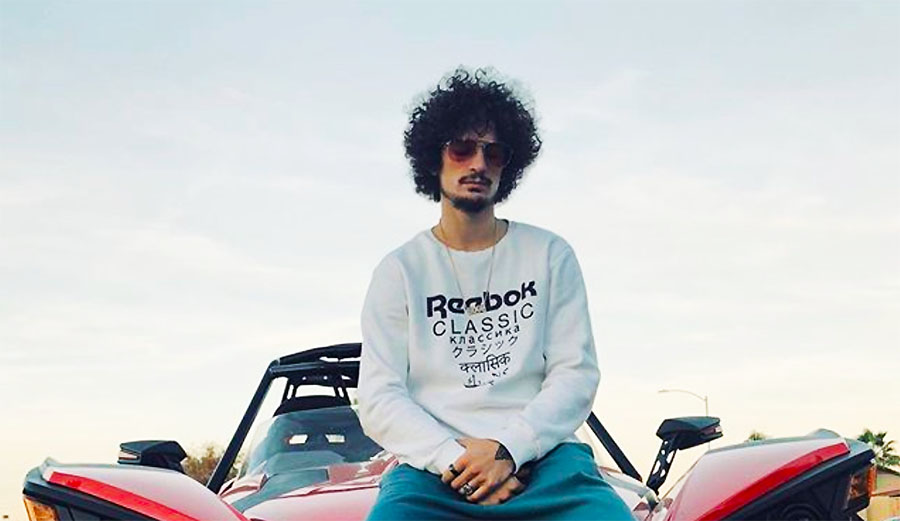 Auniversity study has identified 10 characteristics defining “coolness” that can be used to measure what a specific brand needs to become cool and stay cool. 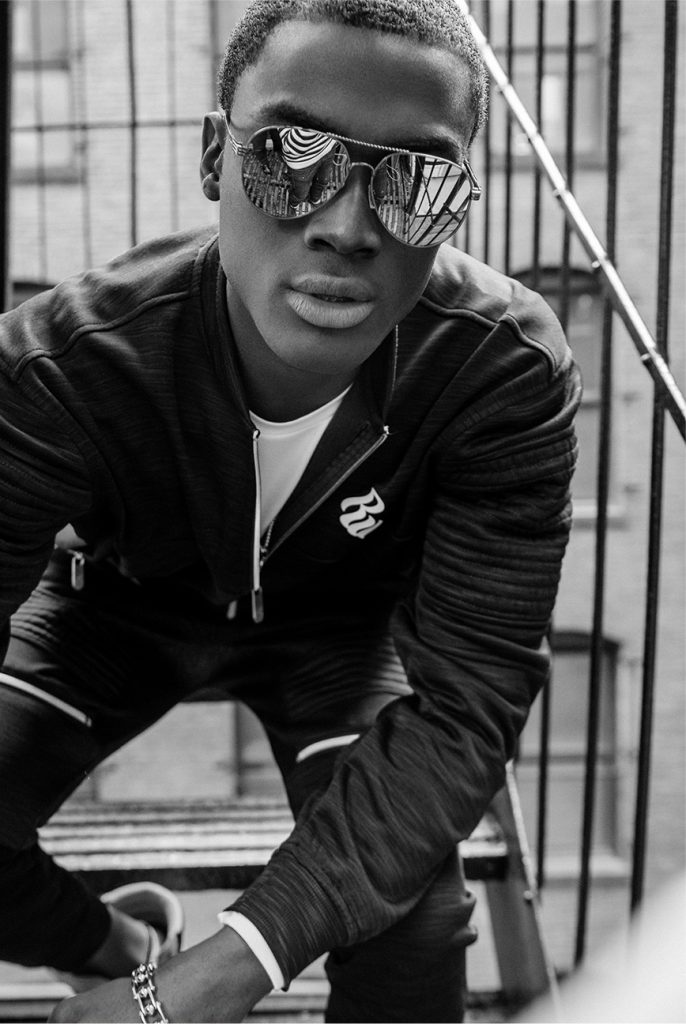 Not all of the characteristics are necessary for every brand and every consumer segment but increasing any of these characteristics tend to make a brand seem cooler. For example, Nike is widely seen as cool because its shoes are highly desirable, look good, signal energy, and have high quality. Apple shows positive autonomy by being original and authentic, even as it has grown to become very popular. Harley-Davidson became cool when a subculture of outlaw bikers, who lent the brand a rebellious, iconic image, adopted the brand. BMW, conversely, is cool in part because it has become a popular status symbol.

Initially, however, the research found that brands become cool to a small subculture by “being original, authentic, rebellious, exceptional, and aesthetically pleasing,” said Rajeev Batra, a co-author and marketing professor at the University of Michigan Ross School of Business and a former brand manager, in a statement. “We refer to these brands as niche cool.”

As examples, researchers noted how Quicksilver initially bonded with surfers, Rocawear with hip-hop enthusiasts and Supreme with skaters.

The research then details how brands can transition from niche cool to mass cool, in which they are perceived to be more popular and iconic, like Apple or Nike, while also risking losing their cool as they expand. The study states, “As brands such as Quicksilver, Rocawear, and Supreme expand from a fringe group of outsiders to mass-marketed magazines and suburban shopping malls, they start to seem less rebellious, original, authentic, and extraordinary—and less cool—to their original subcultural consumers (surfers, rappers, and skaters, respectively).”

Researchers noted after successfully becoming niche cool, brands could try to boost their popularity to transition to mass cool, but they will need to maintain their connection to a subculture (e.g., Nike to its top athletes) and its perceived autonomy (e.g., as Apple did by positioning itself as an edgier alternative to Microsoft) so they do not entirely lose their cool.

In the study, researchers noted that despite losing some of their autonomy, mass cool brands also become 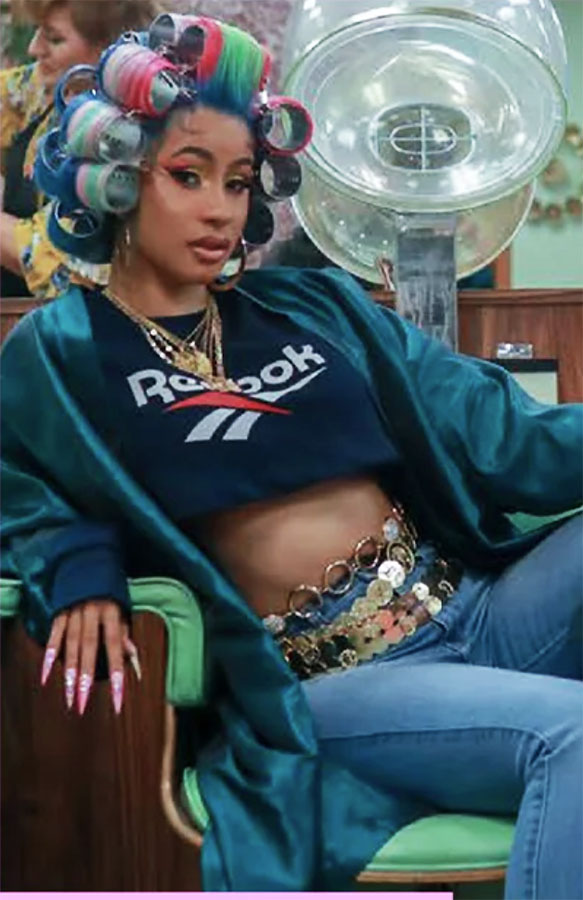 “Purists may deride them for selling out, but brands perceived to be mass cool (e.g., Nike, Grand Theft Auto, Beyonce) are more popular and profitable than their more obscure niche cool counterparts (e.g., Steady Hands, INSIDE, Mitsky),” the researchers wrote.  “Mass cool brands, however, need to be careful not to lose the characteristics (e.g., desirability, autonomy) that made them cool in the first place, or they will become passé.”

Researchers also noted that while the data showed that many consumers continue to think Apple and Nike are cool, others are beginning to consider these brands uncool because they no longer see them as being rebellious, autonomous, high status, or as having the other characteristics that made them cool in the first place.

The researchers wrote, “Because we did not collect longitudinal data, our findings about the coolness life cycle remain preliminary. We strongly encourage future research to more closely investigate how brands change as they move from niche cool to mass cool to passé.”

Researchers claim it’s the first study to identify and validate the 10 components a brand can use to be considered cool by consumers. It can help brands diagnose their strengths and weaknesses and figure out what they need to do to correct their coolness weaknesses.

“Our structural model allows managers to drill down into which component of coolness are of greater importance in shaping overall coolness and how these might vary across geographies, consumer segments and time,” said Richard Bagozzi, a co-author and University of Michigan professor of behavioral science in management. “Our components can also be used for pre-testing and evaluating different marketing programs.”

The structure can also be used by marketers trying to market social issues or causes like how to make recycling more cool for wider adoption.

The full study will appear in the Journal of Marketing.