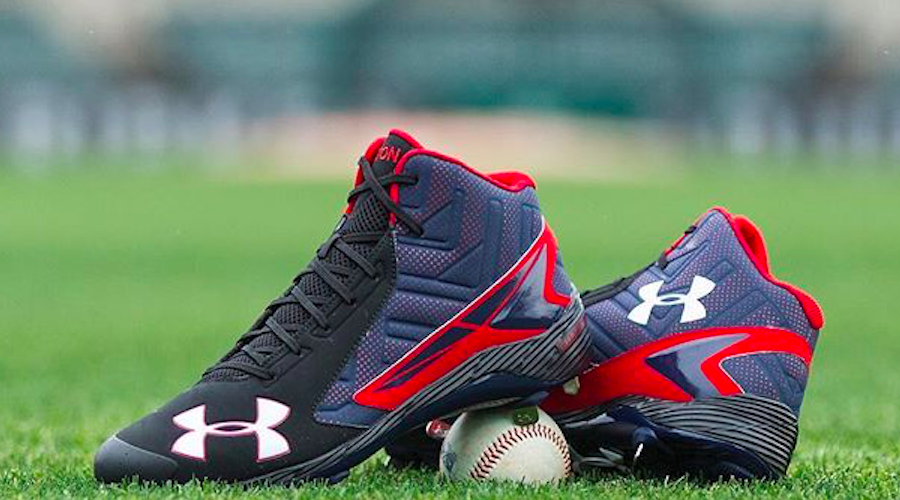 Under Armour has secured a deal to replace Majestic Athletic as the manufacturer of on-field jerseys for Major League Baseball come 2020, while Fanatics gains the rights to other apparel, according to reports.

Caps will continue to be made by New Era.

The deal would mark Under Armour’s first deal with a professional sports league. Under Armour would also reportedly replace Nike’s deal for under-layer or baselayer apparel that is believed to expire after the 2019 season. MLB’s Majestic Athletic deal is set to end that same year.

The jersey deal will start with the 2020 season, according to a Sports Business Journal report. An official announcement is expected to come following the World Series, the report said. Team sources confirmed the developments to ESPN.

The new deal would come as VF Corp. in March placed its licensed sports group, largely made of Majestic Athletic, up for sale. Majestic has held the exclusive rights to MLB jerseys since 2005.