Report: Under Armour To Lay Off 50 At Headquarters

Under Armour is laying off 50 people at a headquarters in Baltimore as part of the cuts it announced last year.

The Baltimore Sun reported that the company has told the Maryland Department of Labor, Licensing and Regulation that the workers will be let go between March 8 and June 30. Last September, Under Armour announced it planned to cut 400 employees, or about 3 percent, of its its global workforce. 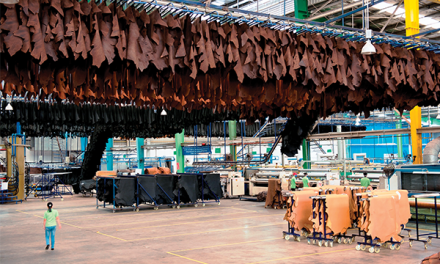