Report: Steve and Barry’s to Liquidate

According to a report in the Wall Street Journal, Steve & Barry's LLC is set to announce this week it will go out of business. Bay Harbour Management LC, the private-equity firm based in New York that acquired 175 of the stores less than three months ago out of bankruptcy, has hired a liquidation firm to handle the going-out-of-business sale for the chain,  two people familiar with the situation told the newspaper.

In mid-October Steve & Barry's hired Harold Kahn, who who formerly Macy's East, to run the revamped chain. Kahn is no longer with the company, sources told the Journal.

The Hockey Company Gets New Blade… 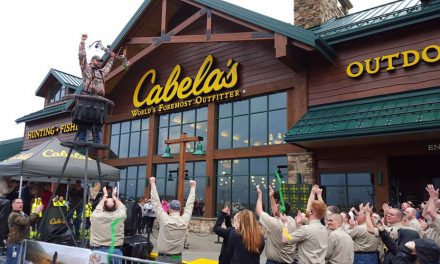