The deal could surpass Manchester United’s UK£75 million-a-year agreement with Adidas, seen as the highest in the Premier League. 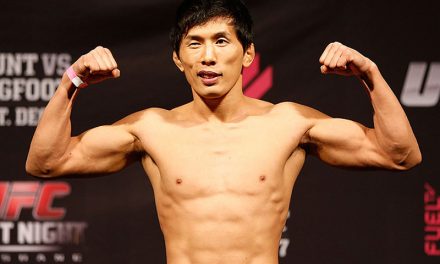