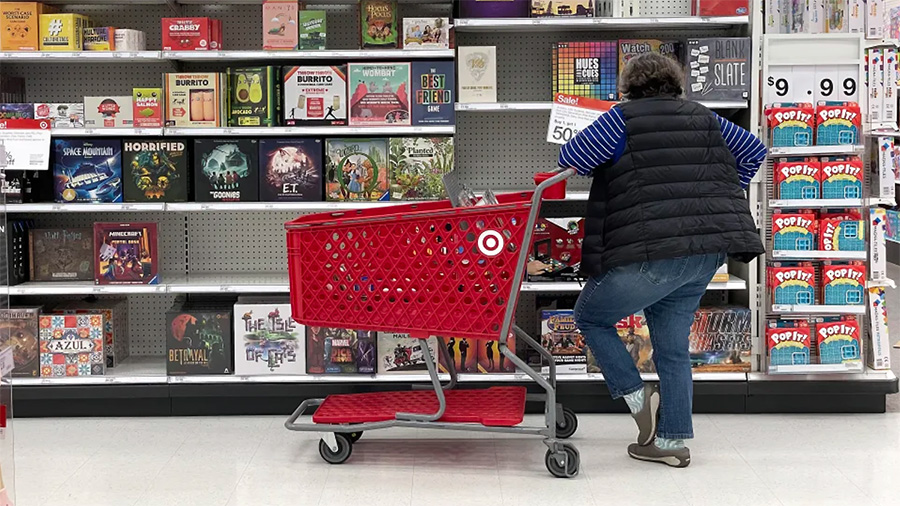 The first two weeks of December did not bring much holiday cheer after a lackluster Black Friday and generally disappointing November results.

“The traditional feeling of spirited chaos is missing from retail this holiday season, and not in a good way,” said Marshal Cohen, chief retail industry advisor, NPD. “With just weeks to go in the holiday shopping season, momentum and the urgency to shop are still missing, as the consumer’s need to prioritize higher-priced food is impeding discretionary spending.”

While discretionary spending continues to exceed pre-pandemic levels, the current economic condition has made it increasingly challenging to meet the elevated spending levels of the past two years. For the fourth-quarter sales revenue to break even with 2021, the final three weeks of 2022 will need to outperform last year by 5 percent. All eyes are on Super Saturday because it typically ranks as the second-highest-grossing week of the fourth quarter. In 2021, Super Saturday grew 15 percent compared to the prior week.

Ahead of this holiday shopping season, some consumers indicated they had their sites set on late-season activity, with 4 percent planning to wait until the last minute to begin their holiday shopping and 8 percent responded that the week before Christmas was the time they felt they would get the best deals.

“Retailers and manufacturers should be prepared for the trend of spread-out sales to continue through the end of the season, with an early Super Saturday followed by nearly a full week of shopping days,” Cohen continued. “Consumers have become accustomed to the frequent discounts they’ve enjoyed since October, so deeper discounts are necessary to incentivize spending in these final holiday weeks, particularly among the last-minute shoppers.”