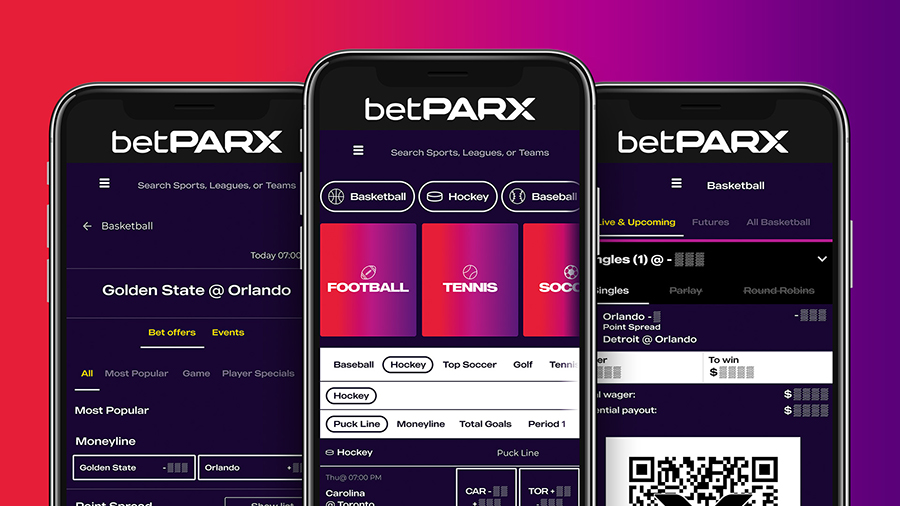 Fanatics signed a letter of intent to acquire the BetParx sportsbook, but a deal has not been reached, according to a report from CNBC.

The BetParx app was launched in 2022 by Greenwood Gaming and Entertainment, the parent company of Parx Casino in Pennsylvania, and Playtech, an online gambling software supplier. The app is available to New Jersey, Pennsylvania, Maryland, Michigan, and Ohio users.

Fanatics has sought to make a deal in the sports betting space, hiring Matt King, formerly CEO at FanDuel, to head up its sports betting and gaming division in 2021.

Last October, Fanatics hired Andrea Ellis as CFO of its betting and gaming division, which it expects to launch this year.

Fanatics is opening Fanatics Sportsbook at FedExField, the NFL’s Washington Commanders stadium. Fanatics also received a temporary license to operate in Massachusetts with plans to partner with Plainridge Park Casino.