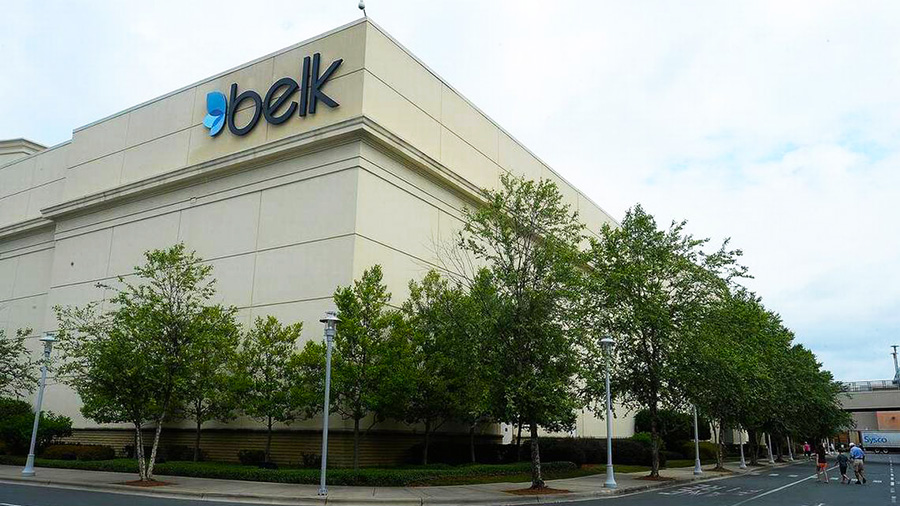 Belk Inc. is nearing a deal to file for bankruptcy protection to support a pre-arranged conversion of debt to equity, sources told Bloomberg.

The terms are not final and could change, according to the report. Belk, its major lenders and owner Sycamore Partners, had been seeking to restructure the department store’s debt outside of bankruptcy proceedings, according to a Wall Street Journal report from January 20.

Bloomberg previously reported that North Carolina-based Belk had delayed and halted payments to some vendors due to soft sales due in part to the pandemic.