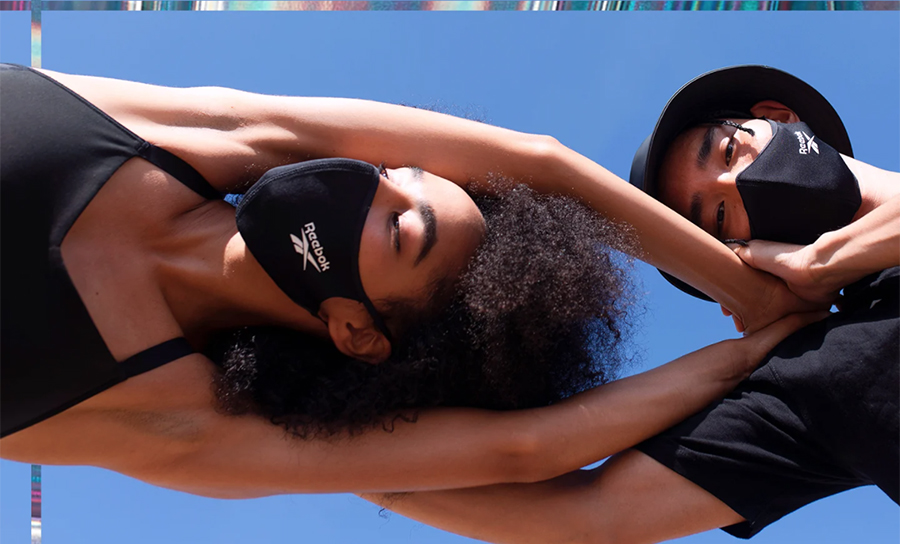 Adidas has retained JPMorgan Chase to assist with a potential sale of its Reebok brand, according to The New York Times.

According to The New York Times, the Reebok sale could net Adidas ‘around US$1 billion’, a significant drop on the near US$4 billion the company paid in 2005.

On October 22, reports surfaced that Adidas was exploring a sale of the long-struggling Reebok brand, which it had acquired in 2005.

According to a report in the Financial Times from November 9, two major private equity firms, Permira and Triton, were exploring an acquisition of Reebok from Adidas. 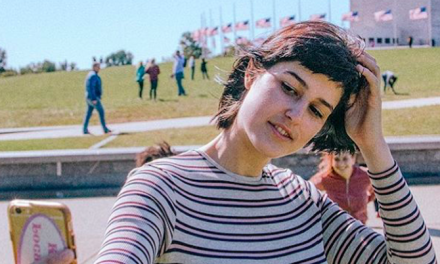 K2 will “Wait and See” on Acquisitions…