Employees at Adidas’ North American headquarters in Portland, OR are openly expressing frustration about the lack of opportunities for minorities, particularly African-Americans, at the firm, according to an article from Footwear News.

In a letter addressed to Adidas North America president Zion Armstrong obtained by Footwear News, an Adidas employee speaking on behalf of minorities at the company called for greater diversity at Adidas North America’s upper ranks and called out racial tension in the workplace.

“Internal hallway chatter has coined [North America] leadership and a group of select individuals as the ‘Mafia,’” the letter said. “The assumption is that this nickname is not playful in nature and represents a culture that embodies the opposite of inclusivity, rooted in personal relationships, racial bias and not necessarily on experience or qualifications.”

In a response to the article, Adidas said in a statement that it is “committed to maintaining a respectful and inclusive environment for all Adidas employees around the world. It’s crucial that we have and support a diverse workforce that represents a variety of ideas, strengths, interests and cultural backgrounds. We value all of our employees, are stronger because of their unique perspectives and are dedicated to achieving greater diversity at every level of the company.” 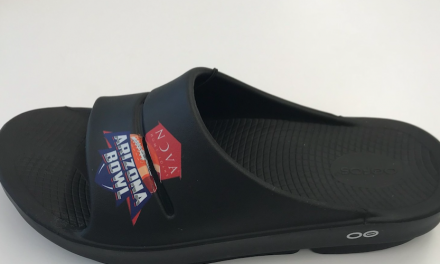