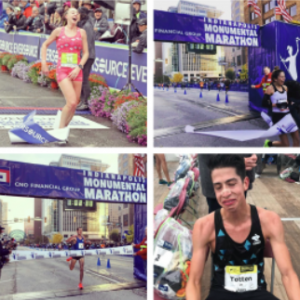 Rabbit, the running apparel brand based in Santa Barbara, is sending five sponsored athletes to the 2020 Olympic Marathon Trials.

Rachel Schilkowsky, in her debut marathon, finished in 2:41:03 to win the Eversource Hartford Marathon, earning not only a $6000 prize purse but a spot at the Olympic Trials Marathon in 2020.

RabbitPROs Curly Guillen, Jarrett LeBlanc and Ryan Miller will all race in the California International Marathon, which will again serve as the USATF National Marathon Championships, on December 2, as are Austin and Cleaver, who will be testing their legs at the full distance. 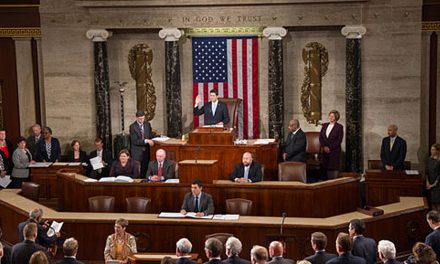 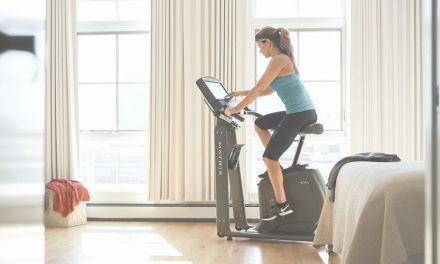