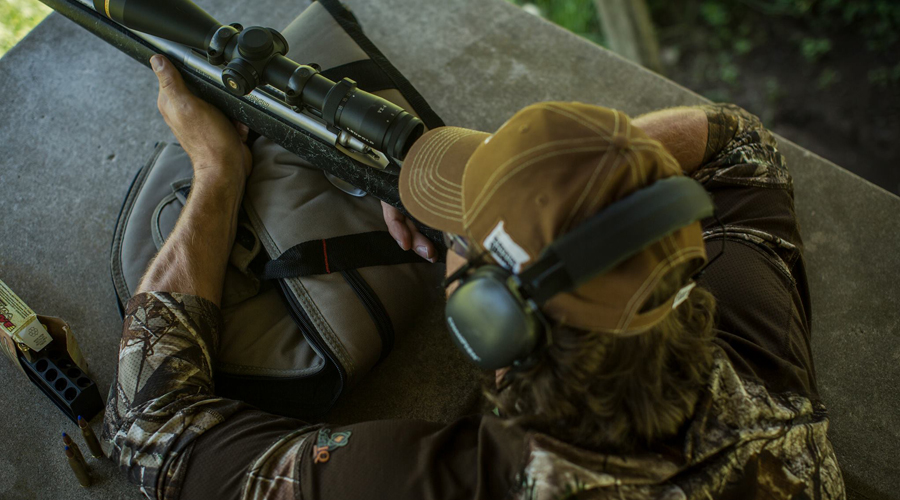 Remington Outdoor Company Inc.’s inventory grew 26 times faster than its sales in the quarter ended June 26 as consumers continued shifting toward handguns and lower-priced modern sporting rifles (MSR), which the company only began shipping this summer.

While the overall handgun market continues to grow, Remington said the growth is primarily in the polymer pistol, subcompact and micro pistols used for self-defense and concealed weapons purposes. Demand for MSR, meanwhile, is trending toward opening price points.

Remington responded during the quarter by launching its RM380 Micro Pistol. In July, it also began shipping a redesigned version of its Model R51 subcompact pistol meant to address flaws that resulted in what amounted to a voluntary recall of the gun just months after its debut in 2014. Remington also launched the QRC rifle, an entry-level version of its Bushmaster MSR.

The trend toward lower priced and lower margin products, higher discounts and retooling costs reduced gross margin on firearms sales to 21.4 percent, down 240 basis points from a year earlier.

Gross margin reached 38.8 percent compared with 40.3 percent a year earlier due to lower sales and prices, higher discounts and other costs.

Remington Outdoor ended the period with inventory valued at $254.6 million, up 26.2 percent, and total debt of $913.6 million, up $100 million from a year earlier. The company, which reports its results because its debt is publicly traded, paid out 70 percent of its operating income on interest payments during the quarter. 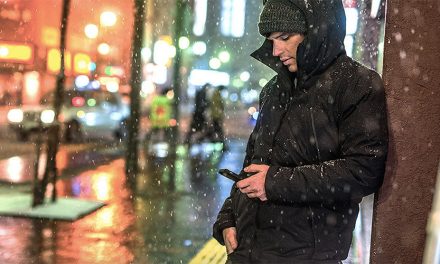