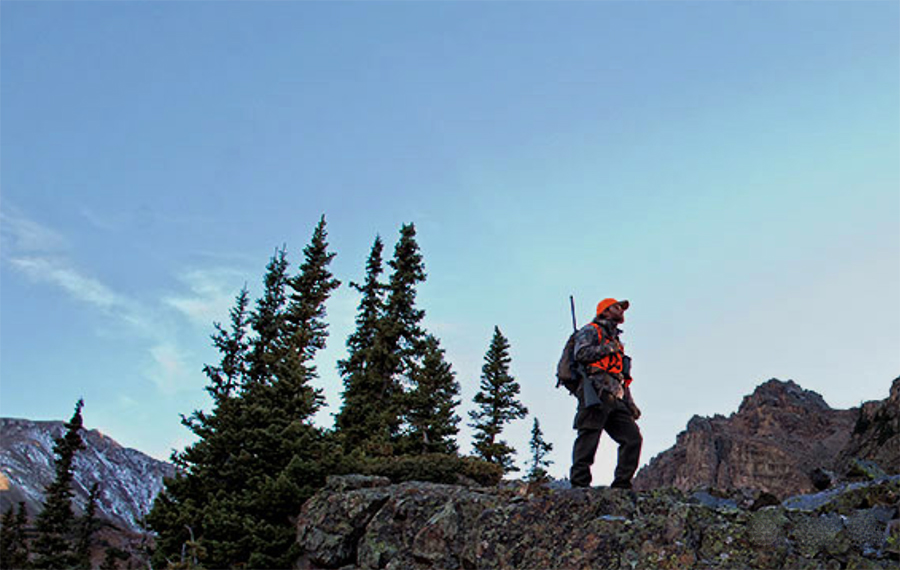 Nearly two months after filing for bankruptcy protection, Remington Outdoor Company claims the company has emerged after successfully implementing a plan that will reduce debt levels and provide more stable financing that may help the company ride out a slowing market for firearms.

The plan of reorganization was previously confirmed by the Delaware bankruptcy court on May 4 and approved by Judge Brendan Shannon on Tuesday.

The plan provides a comprehensive balance sheet restructuring of the company and converts over $775 million of the company’s debt into equity. In addition, the plan provides the company with a new Asset Based Loan (ABL) facility of $193 million, the proceeds of which will refinance its prior ABL facility in full; a new $55 million first-in, last-out term loan and a new $100 million Term Loan. As an integral part of the plan, all trade and business claims are unimpaired and will be addressed in the company’s normal course of business. The plan received support from over 97 percent of the voting term loan lenders and all of the voting third lien note holders.

The board of directors for the reorganized company include term loan directors Alex Zyngier, George Wurtz, G.M. McCarroll and Gene Davis, as well as third lien notes directors Ron Coburn and Ken D’Arcy. According to court filings, 52 million shares of capital stock were issued, the vast majority of which are common stock.

The company first announced it would enter bankruptcy in February. Cerberus Capital Management acquired Remington in 2007 and the firearms and ammunition giant accumulated nearly $1 billion in debt.

“It is morning in Remington country,” said Anthony Acitelli, chief executive officer of Remington. Acitelli continued, “We are excited about the future–producing quality products, serving our customers and providing good jobs for our employees.”