Remaining Chick’s Doors to be Converted to DSG in May

Going-out-of-business sales have begun at the remaining 14 Chick's locations.

Advertisements around the closures proclaim, “Chick's Sporting Goods is
Closing and Everything Must Go!” and “10-50% Off Everything in the
Store!”

As reported, DSG officials on its fourth-quarter conference call said
that it planned to close two of the 14 Chick's locations. At the time,
it said it planed to convert the remaining Chick's locations during the
second quarter.

Chick's store in El Segundo was converted to the Dick's Sporting Goods banner and format in October 2008. 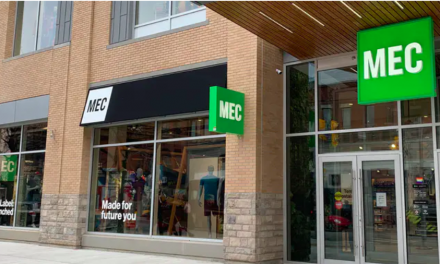