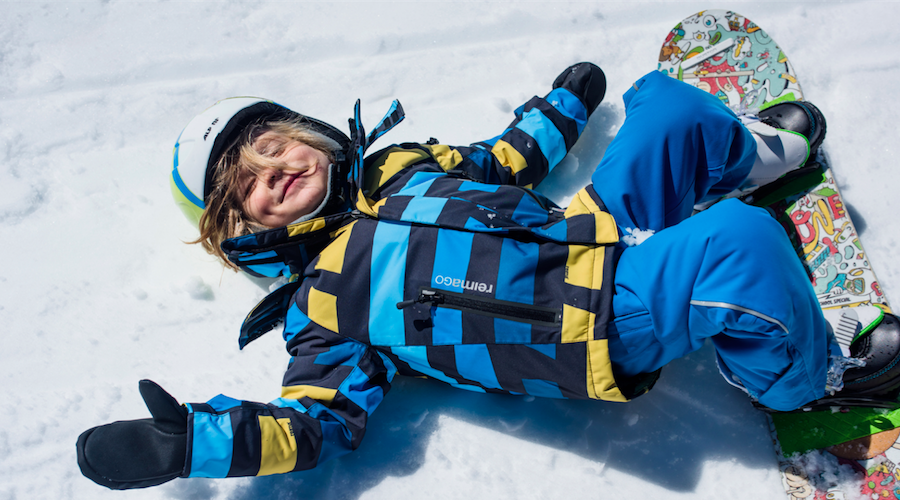 Reima, a leading Nordic children’s functional apparel brand known for its ski apparel, is launching in the U.S. for the first time this fall. And it’s coming with a technology story.

Developed together with Suunto, Reima late last year introduced ReimaGO, an activity-tracking sensor that pairs with apparel and a mobile app. Attached to the clothing inside the designated ReimaGO pocket (positioned on the torso), the sensor collects data, sending it to a specifically designed app. The ReimaGO app turns the collected data into energy for a virtual character in a playful scoreboard where parents can set surprises and reward children for their efforts. Parents can also follow kids’ activity levels and keep an activity log.

According to World Health Organization’s recommendations, children should aim to do at least one hour of physical activity a day. But a survey of parents commissioned last year by Reima found bad weather, lack of time and screen entertainment as reasons why kids are not being active as much as the parents hope. ReimaGO solves the challenges parents have by monitoring how long their kids exercise as well as how effectively they exercise. But the gaming component provides the motivation to get the kids outdoors, away from their screen devices.

“We wanted to be brave and turn our thinking around: games can also get kids going,” said Reima CEO Elina Björklund at the time of its launch. “An inspiring, easy app brings more joy to kids’ outdoor activity and help parents to motivate kids to move.”

Reima also believes embedding the activity sensor in the jacket is less intrusive than the miniature versions of adult fitness bands that have been used so far to track the activity levels of kids. The sensor can be kept in any ordinary pocket, but it will be less easily lost and gives the most reliable results when attached to its own ReimaGO pocket. That becomes a selling point for Reima, the Finnish brand that has been creating outerwear for kids since 1944 that will arrive in the U.S. this fall.

With its Nordic roots, Reima describes itself as “the official supplier of children’s wear for Scandinavia, where kids starting off in day care are required to spend 3-4 hours outside every day, rain, snow or shine and irrespective of temperature. This means our products are high performance – highly abrasion resistant, waterproof, breathable, comfortable, and of course, safe!”

Unlike most outerwear brands, Reima’s products are free of fluorocarbons and it claims to be the first major outerwear brand to bring an entirely non-toxic kids’ collection to the U.S. consumer. The company has also partnered with both OEKO-TEX and Bluesign as part of its commitment to the highest safety and non-toxic standards. The line covers boys and girls, ages newborn to 14.

As Finland celebrates its 100th anniversary in 2017, Reima’s designs for AW17 were inspired by the magical countryside of Lapland and northern Scandinavia. In fact, Lapland will play a pivotal role in Reima’s largest FW17 consumer campaign, #ReimaKidVenture, where kids will come from around the world to join Finland’s centennial celebration and experience Lapland firsthand.

“Sell-in for our Fall/Winter 2017 launch has been strong,” Michelle Carmichael, managing partner at Partners Growth, Reima’s U.S. distributor, told SGB. “We are thrilled to partner with retailers including Nordstrom, Backcountry.com and Paragon Sports for our first U.S. season.” 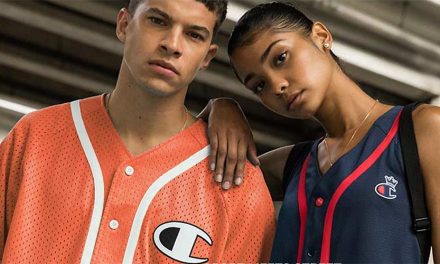 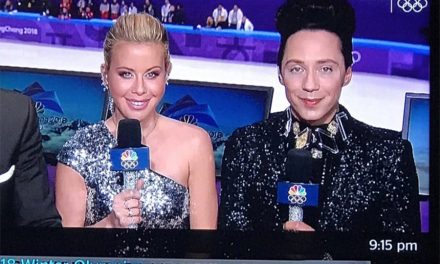 The Hunger Games or the Olympic Games? 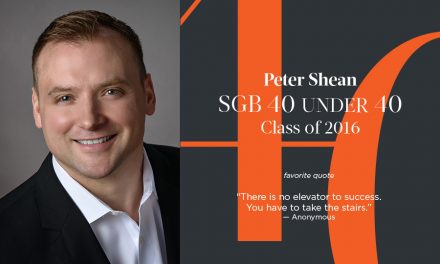 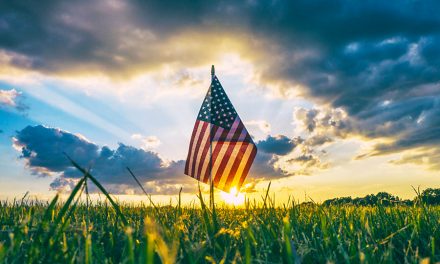