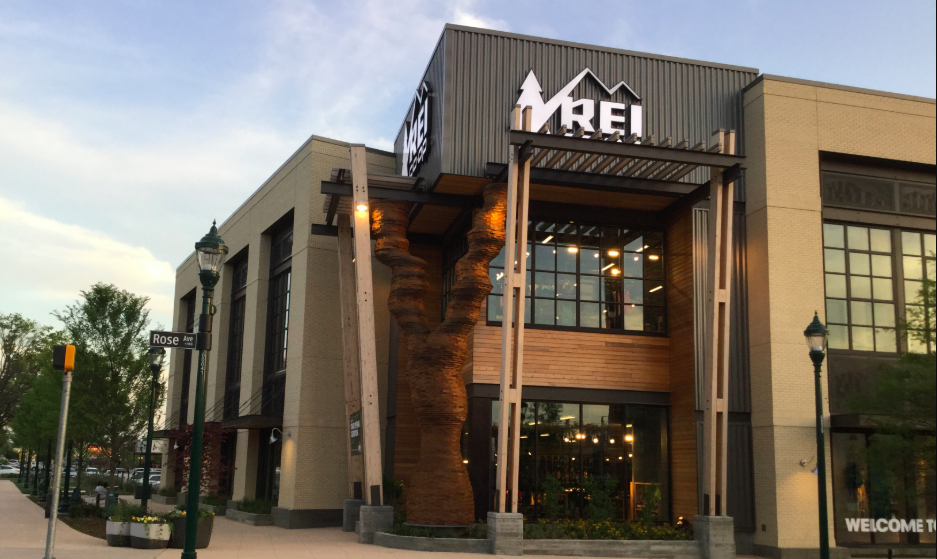 REI reported sales reached a record $2.78 billion in 2018, growing 6 percent year-over-year. More than 1 million new members were added during the year, bringing the co-op’s total membership to more than 18 million. REI also announced a major expansion of its rentals and used gear program and launched a new national campaign promoting the outdoors.

The progress allowed REI to:

In an annual letter to members, REI interim President and CEO Eric Artz said that while the numbers represent strong performance, REI and the broader outdoor community must do more. In 2019, the co-op will continue to make choices that may seem counterintuitive – like shutting down on Black Friday and giving back most of its profits to the outdoor community. Artz said REI is also working to scale sustainability efforts in the outdoor industry, and helping more people get outside by expanding into rentals and used gear.

“Today’s results show that doing good is good business. We have a strong foundation, but we must do more. As a community, we must confront the serious problems facing society,” said Artz. “Most of the U.S. population is disconnected from nature, spending more time inside than outdoors. We need to reverse that trend. Spending time outside isn’t only good for people’s health. It connects people to something bigger – a desire to fight for the future of life outside.”

Building on its longstanding philanthropic and advocacy efforts, the co-op will work in 2019 to make the outdoors more accessible and sustainable by significantly expanding its gear rental program and investing in used gear and gear trade-in options – in-store and online. New rental options will include snowshoes, skis, snowboards, fully equipped camping and backpacking kits and more in 115 stores across the country.

By elevating re-use as a core business strategy, REI also satisfies a growing millennial consumer audience, 36 percent of whom say they would rather rent than own a product, and advances the retailer’s commitment to sustainability, as featured in a film published by the United Nations, Reuters and the Business Debate to highlight the UN’s Sustainable Development Goals.

“We’re determined to make it as easy as possible for people to make more sustainable choices,” said Ben Steele, REI’s chief customer officer. “In 2017 we made it possible to search for product sustainability attributes online, and in 2018 launched our Product Sustainability Standards to ensure that every product we sell meets a minimum set of expectations. In 2019, we see the expanded rental and used gear program as keeping us moving toward a sustainable and accessible outdoor future by offering new models of access to great outdoor gear and apparel.”

Today REI also launched “Find Out,” a new national brand campaign which reframes how people think about the role the outdoors can play in their lives and sets out to tackle head-on the trend that more than half of Americans do not recreate outside even once a year. As part of its ongoing focus on access and sustainability, REI is working to introduce more people to the mental and health benefits of being outdoors and to do so in a sustainable way.

Building on the #OptOutside movement that has prompted millions of Americans to reject Black Friday, Find Out asks questions to spark curiosity. It launches with three videos designed to get people off mobile devices and into fresh air: Silence, Dirt, Earthworm.

“No matter if you live in a city or have access to wilderness, we want to help more people discover how time outside makes life better. All the science shows it,” said Artz. “We can inspire people, but we can also make it easier and more affordable to get outside, more sustainably. We do this in part by offering high-quality products that are designed to last, and by coming up with inventive ways to maximize the lifespans of those products.”

REI has 154 stores in 35 states and the District of Columbia.