REI Limits Returns to One Year

REI told more than 3 million subscribers to its weekly GearMail that it began restricting its renown returns policy to one year from purchase starting Tuesday, June 4.

The decision marks a significant milestone for the nation’s tradition-steeped retail cooperative, which has long been praised by its members for its generous return policy. REI employees were trained to cite its “100 percent customer satisfaction guarantee” when pitching co-op memberships, but store managers and employees had not always consistently explained or applied the policy. In more recent years, many employees explained the policy as meaning  customers could “return any item for any reason at any time, no questions asked.”

“In the last three years the number of customer who were stretching the policy beyond its intent became material,” REI Senior Vice President of Retail Tim Spangler told Outdoor Business UPDATE Tuesday. “We have to watch our profit carefully if we are going to pay our members a dividend every year and we were reaching a point where it was hard to do both.”

For years REI employees have joked that REI stood for “Return Everything Inc.” or “Rental Equipment Inc.” In some instances, customers returned hiking boots after years or hundreds of miles of hiking in them, although the company never intended to replace products worn out by extended use. The policy became particularly tricky with expensive items such as mountain bikes, roof top carriers and skis.

Like other retailers, REI would on rare occasions kick out members of the co-op it felt consistently abused the policy, often in a letter returning their membership fee. But until now, REI managers had insisted that the goodwill created by the policy outweighed any financial impact.

Spangler indicated the issue had become more wide spread in the last three years, but said there were no discernible patterns as to why.

“The customers vary across a broad range of ages, broad range of membership tenure and the markets they live in,” Spangler said. “What’s behind the recent growth? I would probably point to things like social media and it being much easier to tell stories and share policies. Google “REI return policy” and you wil finds lot sof interesting discussions.” 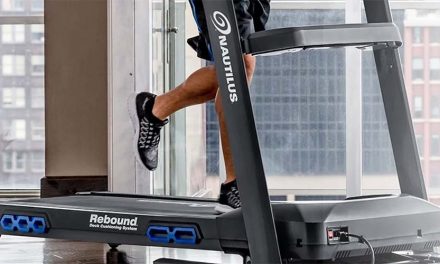 Under Armour Eyewear Partners With The Association Of Professional Tour Caddies