Comp stores sales at Recreational Equipment Inc. (REI) declined 3.5% in 2009, or better than the retail co-op’s expectations of a 5% decline, the Seattle Times reported.

REI published unaudited financial results for last year in mid-February and is expected to release its annual report in coming days. Annual dividend checks worth $80 million will begin arriving in the mail for the co-op millions of members in coming weeks.

In an interview with the newspaper, REI CEO Sally Jewel said the co-op will open three new stores this year and would like to open more but that developers have been unable to secure financing for new malls. 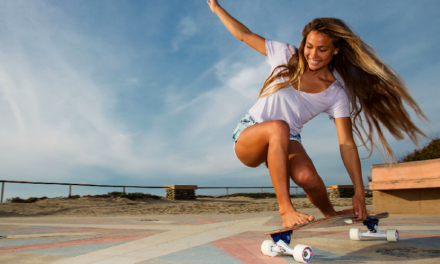 MEC To Open Flagship In Toronto