Reebok is planning a major marketing campaign including TV, print and online advertising around the launch of its ZigTech running and training shoe. ZigTech debuts at major retailers including Sport Chek, Foot Locker and Sports Experts on March 11.

ZigTech technology promises to reduce wear and tear in key leg muscles
by up to 20% allowing you to train harder for longer. Simply put, it’s
an energy drink for your feet. The bottom unit features an , lightweight foam that is engineered into a geometric, zig-zag shape.

“Shin splints are extremely common for pro athletes like me,” said NFL
superstar Peyton Manning. “Wearing ZigTechs give players a bounce, an
energy that lets us train longer with less strain on key leg muscles,
like shins. This ultimately enables athletes to stay healthier during
the season.”

The team behind the technology is led by Bill McInnis, Reebok’s Head of
Advanced Innovation who explained how the shoe works. Bill said,
“Traditional energy return is focused only on the vertical impact of
the heel strike. In contrast, ZigTech is designed to transfer energy
horizontally along the zig-zags so the athlete gets that energy back in
the forefoot.”

“Reebok has always been committed to innovation,” said Uli Becker,
Reebok’s Global President. “ZigTech is the latest example of how we
continue to deliver products that reset the bar and move the fitness
and training world forward in a new and exciting way.”

Under Armour Partners With A$AP Rocky 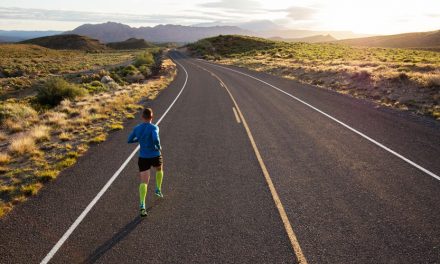