Reebok to Acquire The Hockey Company in $329 Million Deal

Reebok International announced plans to acquire all of the outstanding shares of Montreal-based The Hockey Company Holdings for Canadian $21.25 per share in cash. The boards of directors of both companies have unanimously approved the transaction. The equity value of the proposed transaction is approximately U.S. $204 million (based on current exchange rates), plus the assumption of U.S. $125 million of debt.

“Our acquisition of The Hockey Company and its portfolio of three of the world's most respected hockey brand names – CCM, JOFA and KOHO – represents a tremendous opportunity for Reebok to further strengthen its position as a powerful global sports performance brand,” stated Paul Fireman, chairman and chief executive officer, Reebok International. “The Hockey Company's leading market position with elite athletes will enable Reebok to expand its reach to young athletes. Hockey is currently one of the world's fastest growing participatory sports, and there has been a dramatic increase in female participation,” continued Fireman.

The Hockey Company has a long tradition of supplying the world's greatest hockey players with high performance, innovative hockey equipment. Nearly every player in the National Hockey League, as well as players in all other professional and amateur hockey leagues, use its products.

“Reebok's current infrastructure and expertise in developing, sourcing, distributing and marketing licensed apparel for some of the world's major sports leagues will be a tremendous advantage to us as we continue to provide professional and amateur hockey players and fans throughout the world with uniforms and licensed apparel,” stated Matt O'Toole, president and chief executive officer, The Hockey Company.

“Furthermore, Reebok's powerful brand and strong technology platforms will allow us to further strengthen our position in the hockey equipment market. I am very excited to begin this new chapter in the history of The Hockey Company,” continued O'Toole.

The acquisition of The Hockey Company Holdings Inc. shares is subject to regulatory approval and other customary conditions.

Reebok believes The Hockey Company is an excellent strategic fit and will help to support Reebok's strategic intention to expand its sports licensing and sports performance capabilities. The 2003 sales for The Hockey Company were $239.9 million, up from $212.7 million in 2002. Its products are currently distributed in approximately 45 countries through diverse retail channels, including specialty shops and sporting goods retailers. 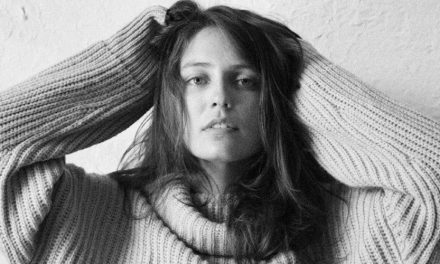