Reebok-CCM
Hockey announced that they've inked both John Tavares and Victor
Hedman to multi-year deals with CCM and Reebok brands, respectively. Tavares
and Hedman, both 18, are widely considered to be the top picks in the 2009 NHL
entry draft on Friday and stand to rake in millions in salary and endorsements
during their careers. 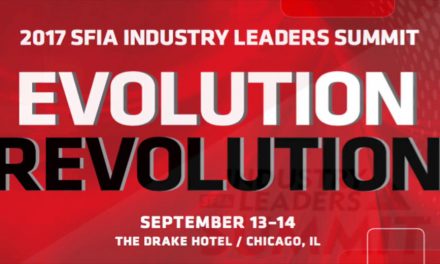