Following that path, the “Running Network,” made up of 27 regional and national specialty running publications, awarded the Premier Road with its “Gold Medal,” capping off a phenomenal consumer launch for Reebok’s Premier Series.

Editors from the “Runner’s World’s Shoe Guide” asked several veteran runners to wear-test each of approximately 80 pairs of shoes. After testing, they then selected the Premier Road as one of two products worthy of top- billing as the “Editor’s Choice.” The “Spring 2003 Running Network Shoe Review” included 48 shoes tested by 350 runners and pegged the Premier Road as the best in the “Stability” class.

“Our wear-testers found the ride to be extremely smooth,” states “Runner’s World.” “It isnt fancy, just totally functional, with all the right elements blended into one outstanding shoe.”

“This season Reebok really stepped up to the plate,” added “Running Network” Partner, Larry Eder. “They put some tremendous products out there.” 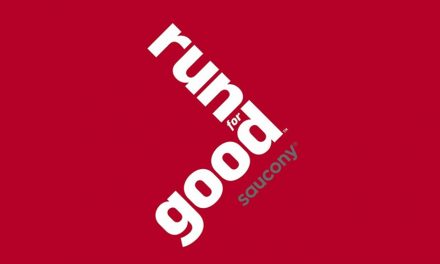 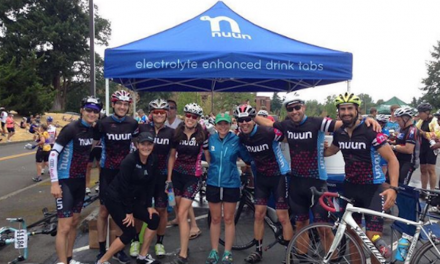