New Era Cap Co. Inc. will be the title sponsor of the first-ever college football bowl game to be held at Yankee Stadium.

The sponsorship deal for the game named the New Era Pinstripe Bowl, scheduled for Dec. 30, 2010, was announced by the host New York Yankees.

New Era CEO Chris Koch said, “This gives us a unique opportunity to show our interest and appreciation for the game of football.”

The game, set for 4:30 p.m., will be nationally televised by ESPN, which has also secured national and local radio rights for ESPN Radio. The deals for both broadcast platforms are for six years through the 2015 game.

It will mark the first NCAA football bowl game in the Bronx since the Gotham Bowl on December 15, 1962, when Nebraska edged Miami (Fla.), 36-34, at the original Yankee Stadium. 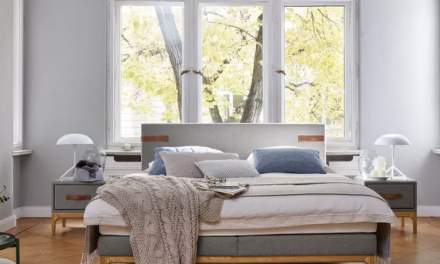