Redcats Group has completed the acquisition of The Sportsman's Guide, Inc. for a price of $31 per share that values The Sportsman's Guide at approximately $265 million. SGDE shareholders approved the proposed merger at a Special Meeting on August 25, 2006. Based on the preliminary results announced at the meeting, the merger was approved by almost 99% percent of shares voted at the meeting, representing almost 77% percent of the total shares outstanding. 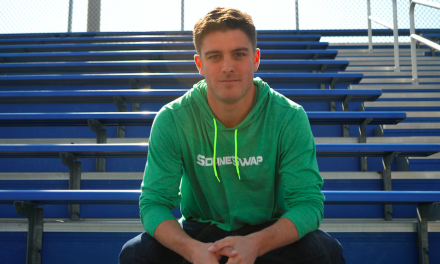