Eecycleworks LLC of La Cañada, CA is recalling about 400 high-end bicycle brakes because the bridge of the brakes can crack, posing a fall hazard for riders, the U.S. Consumer Product Safety Commission reported.

The brakes were sold by specialty bicycle retailers nationwide and eecycleworks.com from September 2008 through March 2011 for between $570 and $590. 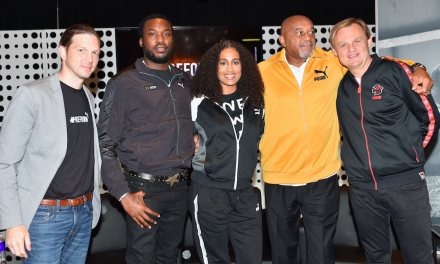