Rawlings is planning to launch a line of football helmets. According to the St. Louis Post-Dispatch, Rawlings is outfitting a limited number of high school, college and professional athletes with helmets this fall in advance of its planned launch in March 2011. The helmets will broaden the company's offerings to complement its line of football pads, gloves, uniforms and apparel.

“We never left the football business, which we've been in for over a hundred years,” David Hill, senior director of fall product development, told the St. Louis Post-Dispatch. “Helmets were somewhat of a missing link.”

The article noted that Rawlings' re-entry comes as Schutt Sports in early September was forced to file Chapter 11 bankruptcy protection in early September after losing a patent battle with Riddell. Schutt is appealing a court's $29 million judgment that it has to pay Riddell in the patent infringement case.

The parts of Rawlings helmets are made by a subsidiary, Jarden Plastic Solutions, in Springfield, Mo., and assembled at Rawlings' manufacturing facility in Washington, Mo. The product development, engineering, marketing and sales functions are all based out of Rawlings' headquarters.

Rawlings also entered into a multiyear partnership in September with the Cleveland Clinic Neurological Institute to research concussions and other sports-related head and neck injuries. 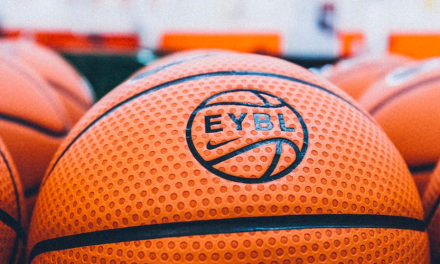